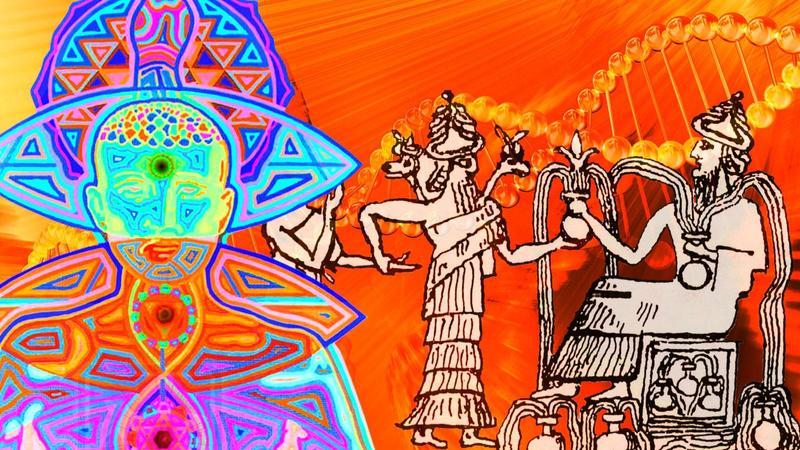 Modern medicine has categorized human blood in four types: A, B, AB and O blood type. The main difference in blood types is related to the presence of protein in each individual type, however, RH negative blood type makes for an interesting exception, as this type does not have proteins.

Popular in internet media culture, there are several theories about the reason behind such protein deficiency and one theory suggests origins from another world. In other words, people with such a blood type, which constitute about 15% of the human population might be from a different planet.

Theories like this go far and beyond in their explanations but one thing is for certain: people with this blood type have some unique characteristics. First off, there is the matter of blood donations and this blood type can help any other blood type.

They are compatible throughout the blood scale, with everybody. However, unfortunately for them, they are very limited in their compatibility for receiving blood, as only their own type can help. Geographically, even though they represent a solid percentage of the human population, they are mostly situated in the north of Europe.

The initial question of origins, however, still remains unanswered. Scientists from the fields of genetics, biology and archeology have inspected history 35,000 back and people with this blood type seem to be related to a narrow group of tribes and territories in Europe. There are common physical characteristics to be considered, like a generally lower than average body temperature, red hair, above average sensitivity to high temperatures and green or blue eyes.

Also, there are claims of possessing more physical and emotional awareness. Alien origins theories are further fueled by the circumstances surrounding the pregnancies of RH negative women. Namely, these women have a hard time delivering an RH positive child as their body naturally tries to kill the child.

Only through timely medical intervention can such a birth take place and ensure the safety of the baby. This is a very strange situation from a medical point of view, given that nature has created all the necessary conditions for the partial development and birth of a human child.

With this now we know of an exempt of this natural rule, with a body trying to end a life it was built to create. The fact of the matter remains that at this point we know only what science has examined and researched, which fortunately or unfortunately leaves a significant gap in knowledge for the alien conspiracy theories to find their place in online discussion forums and blogs.