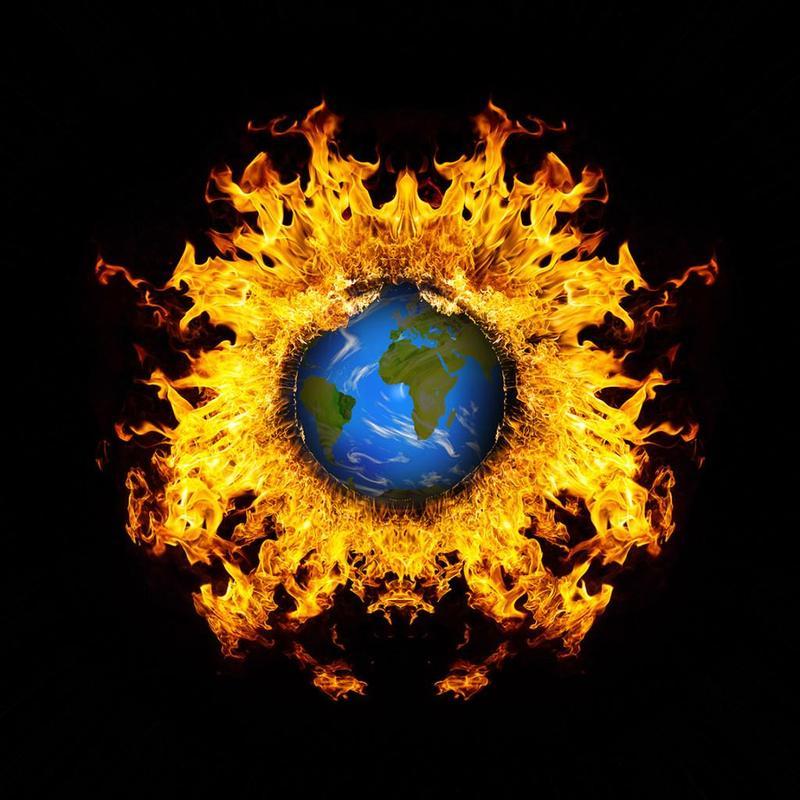 "I see dead people," whispered the young protagonist in Sixth Sense. A few years ago that quote became the unofficial tagline for the Hollywood hit thriller. On prime time TV for the fourth season, the popular crime drama, Medium, revolves around the psychic abilities of a mathematician's wife and mother of three kids who surreptitiously works for the District Attorney. Today, the number one weekly drama series on CBS, Ghost Whisperer (Co-Executive Producer, James Van Praagh) explores what happens to souls who pass on from this world with unresolved issues and how they can be healed. And in the interim between the fictional media offerings, we've had a host of real-life mediums like James Van Praagh, George Anderson and Jonathan Edwards breaking down long-held social, scientific and religious taboos to pave the way into mainstream consciousness through dozens of best selling books and highly rated TV shows featuring psychic awareness. Celebrated mediums of the past such as Joan of Arc, Nostradamus, Rasputin, Helen Blavatsky and Edgar Cayce have all been resurrected in the mass media. Featured on major networks, too, was the work of the extraordinary Brazilian medium known to the world as "John of God" who fully incorporates thirty-nine distinct 'entities' to perform miracles of faith healing. Perhaps for the first time in history, mediums as a unique class of individuals have entered the mainstream of society and are emerging as some of its heroes.

Throughout the ages, however, only a small circle of spiritual seekers, royalties and political leaders 'in the know' and those in need of a profound healing have sought mediums out. On the whole, mediums have been condemned, ridiculed, criticized and invalidated as a result of societal fears borne of ignorance. Heretofore, they have been imprisoned, institutionalized, persecuted, tortured, burned, hung and drowned more often than they have ever been revered. Even today's more open-minded society is barely in its infancy when it comes to understanding the true spiritual nature of the ability and phenomenon called mediumship.

So, what exactly is mediumship? Mediums are popularly perceived as gifted individuals who possess the psychic abilities needed to communicate with the spirit of the deceased, one's spirit guides or angels. Mediums are also often seen as channelers who demonstrate the ability to have other spiritual beings speak through them or as faith healers who are able to transmit healing to the sick. Although mediums often have these abilities, mediumship is not limited to those activities.

In the ultimate sense, what we call mediumship is actually the spirit ability to manifest into form. It also refers to the space, consciousness and energy through which spirit expresses itself. When we are born, for example, as a soul we enter into the form of the body created in the womb of our mother. Pregnancy itself occurs as the incoming soul enters through the woman's mediumship space. At our physical death, we exit our physical form using our mediumship ability. When you speak or act, it is your spiritual energy that takes on the form of sounds, words and actions. Thus, the greatest artists, dancers, musicians, writers, actors and other highly creative people tend to have stronger mediumship abilities. And the traditional spiritualist often serves as the medium through which unincorporated beings could communicate with those in the physical world. Required for greater degrees of mediumship are the soul's ability to enter and exit physical form, the body's genetic programming and energetic 'wiring' needed to enable that, and the psychic space through which it can occur.

Through one's mediumship, spirit expresses into form. Conversely, the spirit-in-form can return to its out-of-body state. Ultimately, mediumship offers the doorway through which we can enter into the state of complete spiritual fulfillment: that unity of awareness that transcends the final dichotomy of being and not being.

On the way to this realization, however, is a maze full of twists, lies and illusions like a house of mirrors at the amusement park. And, the space of mediumship holds a good deal of this invalidation of being. Here's why:

When you, the soul, temporarily leave your body, most often you are not aware what happened in the body during your absence from it. Yet, if there are witnesses at the time, they will know what happened and may form many judgments about you ranging from you lying, being in denial, to being crazy or a kind of person you couldn't relate to being. When you return to your body, these judgments would be waiting for you and you wouldn't know why. A common minor example of leaving the body is being 'spaced out' for a moment while listening to someone speaking and you have no idea what the person said. Another more extensive example would be of a person who gets drunk, says and does outrageous things, and yet the next morning remembers nothing of it. Which brings up another question concerning mediumship - who did the talking or acting if the original soul was 'out to lunch' at the time?

Have you known a Dr. Jekyll and Mr. Hyde - a person who could be the sweetest friend but all of a sudden turns into a monster you don't even know? Then, just as suddenly he reverts back to being a good friend and acts as if nothing happened in the interim. Many a child has grown up with a parent like that - and walked on eggshells never knowing when that parent was going to turn into that 'other' person. Or, sometimes it was the parents who had to raise a child who temporarily turns into a stranger. Through the avenue of mediumship, the 'original' soul can leave the body and a different being may come in to express itself. Often, this brings about confusion, guilt, humiliation, low self-esteem, long-term psychic problems and even hormonal and other physiological changes.

Why do some people channel such destructiveness while others bring through the highest level of healing? Here, like attracts like. For example, if the original being gets upset, yet isn't willing to manage it, he may leave the body. Then the unmanaged anger vibration he leaves behind allows another angry being to access his mediumship space to lash out at others.

If you go to sleep exhausted and unhappy and you have strong mediumship ability, your body may be vulnerable while sleeping to channeling lower consciousness beings. Sometimes this results in everything from having difficulty sleeping, sleep apnea and sleep walking to talking in tongues during sleep. You may wake up in the morning feeling like an army marched through your body - and, they may well have!

Ownership and taking care of your own spiritual self and body are essential for the prevention of unintended mediumship. When you attune your thoughts, feelings and prayers to the Divine, to compassion and truth, then your mediumship space becomes purified and only those souls and energies that are able to match it can have access. With truth, compassion, forgiveness and bliss what destructive force can gain access? This is the true 'protection' from negativity. Resistance makes what is negative even more negative. Validating spirit brings about more of all that is intrinsic to spirit: Infinite Beingness, Eternal Awareness, Unconditioned Love, Bliss and Power.

When you learn to correctly manage your mediumship ability and space, you begin to build the bridge between Heaven and Earth. It is this bridge that you cross to transcend the duality of the material world into the oneness of Heaven. One of the major keys to the end of war and all forms of violence and abuse is the understanding and management of this powerful and wonderful ability of spirit in relationship to the body/mind called mediumship. Peace would then prevail within each of us and together we would bring heaven upon the earth.