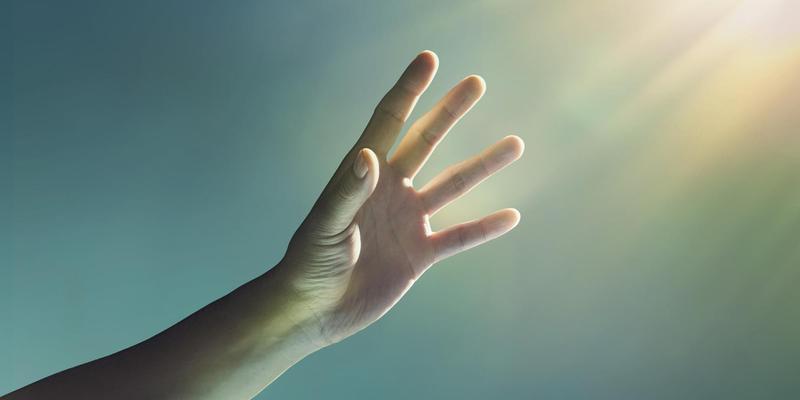 It turns out that the human brain could be similar to a “biological computer,” and that human consciousness may be like a program which is run by a quantum computer within the brain. What’s even more astonishing is that after someone dies, “their soul comes back to the universe, and it does not die.”

This is all according to American physicist Dr. Stuart Hameroff and mathematical physicist Sir Roger Penrose, both of whom argue that the soul is maintained in micro-tubules of brain cells. The two scientists refer to this process as “Orchestrated Objective Reduction,” or “Orch-OR.” Allegedly, when human beings are “clinically dead,” microtubules in the brain lose their quantum state but are still able to retain the information inside of them.

This theory was recently outlined on The Science Channel’s ongoing documentary show Through the Wormhole, in which Dr. Hameroff elaborates: “Let’s say the heart stops beating, the blood stops flowing; the micro-tubules lose their quantum state. The quantum information within the micro-tubules is not destroyed, it can’t be destroyed, and it just distributes and dissipates to the universe at large.

Hameroff’s words suggest that human souls are much more than mere “interactions” of neurons in the brain. In fact, this theory indicates that these “souls” could have existed since the very beginning of time itself. And with all of the recent discoveries pertaining to dark energy and dark matter—substances which humans cannot see or interact with, but substances which we know exist, nevertheless—this theory could end up explaining things that are even more mysterious and fascinating.