Home/Articles/Psychonautics: a model and method for exploring the subjective effects of psychoactive drugs

Psychonautics: a model and method for exploring the subjective effects of psychoactive drugs 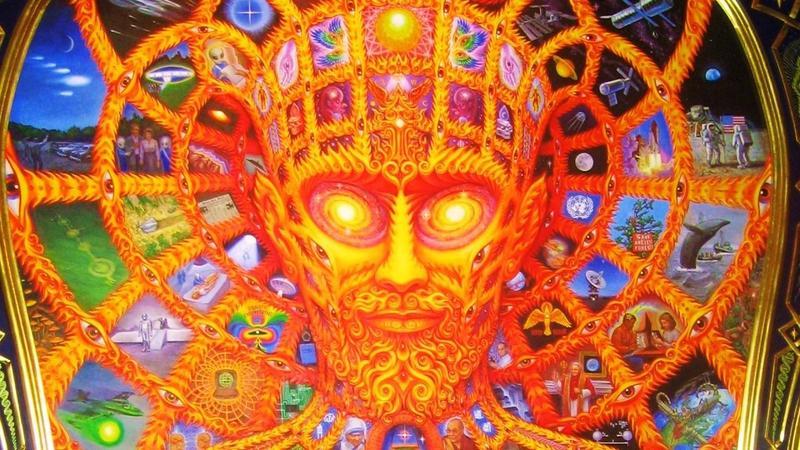 Effective drug policies need grounding in scientific knowledge of the effects of psychoactive drugs, yet relevant research is scarce – particularly studies of the subjective experience of drug intoxication.

Such research is now increasingly urgent both because of the unprecedented increase in the prevalence and consumption of illicit drugs over the last decade, and also because of the relatively small but growing numbers of people experimenting with a range of hallucinogenic drugs (e.g. in the free-party dance sub-culture). This paper presents a model of the phenomenology of drug effects, and a methodology for exploring individual experience of the effects of psychedelics and other drugs.

A 10-dimensional model of the subjective experience of drug effects is presented, covering: class, category, stage, phase, duration, intensity, stability, consistency, consensus, and evaluation. This model was developed from a top-down synthesis of concepts from several relevant theories and a critique of extant research, combined with a bottom-up modification process based on research into self-reported drug effects. The latter exercise involved a group of 10 experienced drug users who took various psychedelic and other drugs in rural settings over ten weekends between 1994 and 2000. Each participant was trained to report on their drug experiences, thus becoming a psychonaut: a scientific explorer of inner space. A methodology was gradually developed for measuring the subjective effects of drugs, based on three instruments: a general questionnaire about personal characteristics and drug-taking history; a periodic monitoring procedure employing physiological measures and external observations; and a retrospective self-report questionnaire, based on response formats employing Shulgin’s 5-point scale of effect intensity, coupled with a directional indicator.

This was supplemented by the psychonaut’s descriptive account of the drug experience. The psychonautics method has been used to explore the subjective effects of many drugs, including MDMA, LSD, ketamine, amphetamines, and opiates. The most recent, sophisticated applications of the method involved exploring the subjective effects of 2CB and DMT, providing an ‘effects profile’ for each drug. It is concluded that the science of psychonautics is in its infancy, and that resources are urgently required to expand theory and research in this field.

by Russell Newcombe For Research Gate