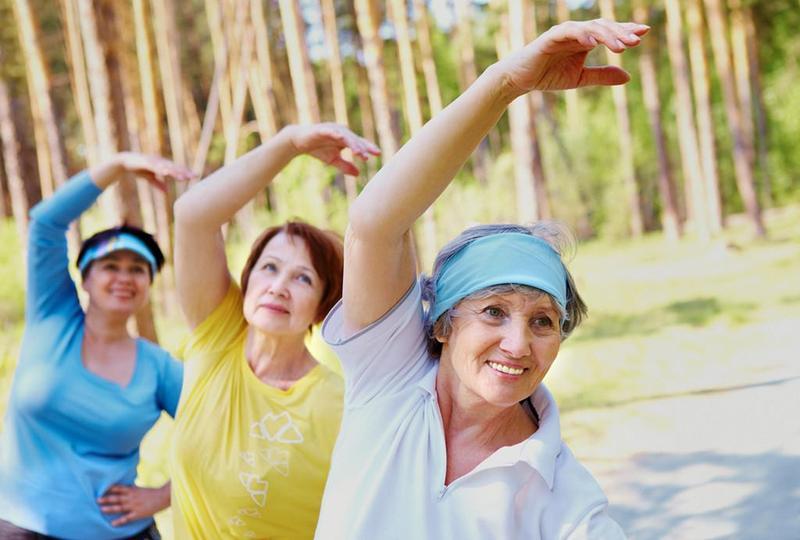 Poor physical performance was linked with an increased risk of developing dementia in a study of individuals aged 90 and older who were followed for an average of 2.6 years.

After controlling for various factors, poor standing balance had the strongest association with dementia, followed by poor performances in a 4-meter walk test and a handgrip test.

“The oldest-old, people aged 90 and older, represent the fastest growing segment of the society with the highest rates of dementia; however, many of the traditional risk factors of dementia lose or change their effect in this age group. Therefore, it is crucial that we identify age specific risk and protective factors for late-age dementia,” said Dr. Szofia Bullain, lead author of the Journal of the American GeriatricsSociety study. “The fact that we were able to detect impairment in physical performance two to three years before the onset of dementia suggests that poor physical performance may be a risk factor for, or an early sign of, developing late-age dementia.”

The researchers next plan to examine the underlying pathological processes, which may provide clues to new preventive and treatment strategies for late-age dementia.