Planetary Magic and the Hermetic Qabalah 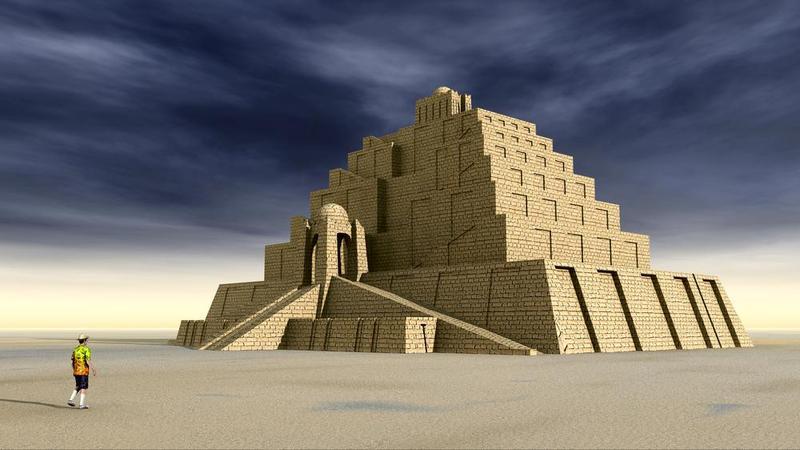 From its inception, the Ogdoadic Tradition known as the Order Aurum Solis has shown Qabalah from the Hermetic point of view. This is radically different than the approach of the Hebrew Qabalah, which used implicitly theological and philosophic doctrines to describe the cosmos and human beings. To the Hermeticist, or to Ogdoadic initiates, Qabalah is a tool, a grid used for interpretation. As such I have to use it as an aid to explore the invisible worlds. However, if I want to advance much further, I must put this grid aside and use the real tools given by the earliest masters of the Western initiatic Tradition.

I must therefore consider the world from the Hermetic point of view, which offers us a much more elegant approach. This kind of shift is much more difficult for people who have been working with Qabalah for many years. There is a simple test you can use to understand what I mean. Every practitioner knows that the 7 Sephirot are related to the planets. That means you can visualize the planets on the Sephirotic Tree. Next time, try to pronounce the names of the planets while visualizing a pyramidal scale of seven degrees, instead of the Sephirotic Tree.

As you will see, your visualization will switch several times from this scale to the usual Qabalistic Tree. This is a sign that your inner representation has been formatted by this representation.

A real initiatic training (which is partly described in Planetary Magick and fully taught by Aurum Solis) helps you to use these tools without imposing any identification with the system. We call this system “Hermetic Qabalah.” To be able to use Planetary Magick as a Hermetist you have to momentarily forget what you know about magick and imagine that you have been transported into a world before the biblical tradition. The cosmos in this world would be illustrated by a succession of spheres surrounding you. The cosmos is constructed according to the classical geometrical progression system of 4, 7, 12: four elements (plus one, the ether), seven planets, and twelve zodiacal signs. This last circle of fixed stars is the symbolic representation of the mystical Ogdoad.

According to Hermeticists, before coming into this life our soul descended progressively down through these seven levels, attracting influences as it crossed each level. Our goal now is to return to the divine plane and reveal our own divinity. You can use prayers to accomplish this, but there is another way to do that, taught by the most ancient initiates: Theurgy!

By the use of rituals and consecrated symbols, you will be able to ascend this scale, balance every energy in your body, and reach the uppermost level you will have to cross: the Ogdoad.

This symbol can be found in the ancient temple tower of the Assyrians and Babylonians. It has the shape of a terraced pyramid or “Ziggurat.” The etymology of this word has its roots in the Assyrian words ziqquratu (height, pinnacle), and zaqaru (to be high).

Planetary Magick was written as bridge between two worlds: the Qabalistic and the Hermetic. The planetary magick of Aurum Solis described in this book offers you the opportunity to cross the river and practice as a theurgist, speaking the sacred words, just as the earliest Masters did in their rituals. This is the first step in unveiling our tradition. It is also the most definitive step! As one of our initiatic texts states, “If you decide to continue with us, you will never be able to go back to your old ways;” I will go further and state frankly that you will never want to go back!

by Anna For Llewellyn