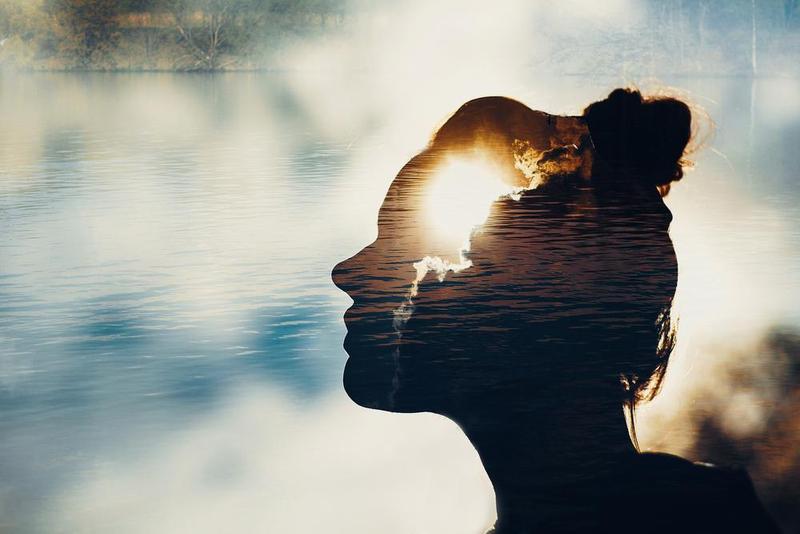 In 2014, the Office of Naval Research embarked on a four-year, $3.85 million research program to explore the phenomena it calls premonition and intuition, or “Spidey sense,” for sailors and Marines.

“We have to understand what gives rise to this so-called ‘sixth sense,’ says Peter Squire, a program officer in ONR’s Expeditionary Maneuver Warfare and Combating Terrorism department. Today’s Navy scientists place less emphasis on trying to understand the phenomena theoretically and more on using technology to examine the mysterious process, which Navy scientists assure the public is not based on superstition. “If the researchers understand the process, there may be ways to accelerate it — and possibly spread the powers of intuition throughout military units,” says Dr. Squire. The Pentagon’s focus is to maximize the power of the sixth sense for operational use. “If we can characterize this intuitive decision-making process and model it, then the hope is to accelerate the acquisition of these skills,” says Lieutenant Commander Brent Olde of ONR’s Warfighter Performance Department for Human and Bioengineered Systems. “[Are] there ways to improve premonition through training?” he asks. According to the Pentagon, the program was born of field reports from the war theater, including a 2006 incident in Iraq, when Staff Sergeant Martin Richburg, using intuition, prevented carnage in an IED, or improvised explosive device, incident. Commander Joseph Cohn, a program manager at the naval office, told the New York Times, “These reports from the field often detailed a ‘sixth sense’ or ‘Spidey sense’ that alerted them to an impending attack or I.E.D., or that allowed them to respond to a novel situation without consciously analyzing the situation.” More than a decade later, today’s Defense Department has accelerated practical applications of this concept. Active-duty Marines are being taught to hone precognitive skills in order to “preempt snipers, IED emplacers and other irregular assaults [using] advanced perceptual competences that have not been well studied.” Because of the stigma of ESP and PK, the nomenclature has changed, allowing the Defense Department to distance itself from its remote-viewing past. Under the Perceptual Training Systems and Tools banner, extrasensory perception has a new name in the modern era: “sensemaking.” In official Defense Department literature sensemaking is defined as “a motivated continuous effort to understand connections (which can be among people, places, and events) in order to anticipate their trajectories and act effectively.” Over decades, wars change location and weapons design evolves, while man’s perceptual capacities remain relatively close to what they have been for thousands of years. Fifty years ago in Vietnam, Joe McMoneagle used his sixth sense to avoid stepping on booby traps, falling into punji pits, and walking into Viet Cong ambushes. His ability to sense danger was not lost on his fellow soldiers, and the power of his intuitive capabilities spread throughout his military unit. Other soldiers had confidence in this subconscious ability and followed McMoneagle’s lead. In a life-or-death environment there was no room for skepticism or ignominy. If it saved lives, it was real. Since 1972, CIA and DoD research indicates that premonition, or precognition, appears to be weak in some, strong in others, and extraordinary in a rare few. Will the Navy’s contemporary work on “sensemaking,” the continuous effort to understand the connections among people, places, and events, finally unlock the mystery of ESP? Might technology available to today’s defense scientists reveal hypothe- ses not available to scientists in an earlier age? At Naval Hospital Bremerton, in Washington State, defense scientists and military researchers are exploring cognition and perception in soldiers’ virtual dream states. Starting in 2011, as part of a research program called Power Dreaming, soldiers plagued by PTSD-related nightmares have used biofeedback techniques similar to those studied by Colonel John Alexander in the Intelligence and Security Command’s Beyond Excellence program, under General Albert Stubblebine. For today’s Navy, biofeedback has been updated with twenty-first-century virtual reality technology that did not exist 30 years ago. Sponsored by the Naval Medical Research Center, the Power Dreaming program involves a process called Cognitive Behavioral Treatment for Warrior Trainees. Participants are active-duty soldiers suffering from PTSD-related nightmares who are eligible to be sent back to the battlefield. The method, called redreaming, is alleged to be a learned technique that produces changes in the way one’s brain processes information. Its goal is to teach trainees to transform their debilitating nightmares into empowering dreams using bio- feedback techniques and computer technology. Biofeedback, born in 1962, draws on the idea that the human brain (millions of years in the making) can benefit from seeing itself work in real time. Some of the life processes the trainee can see in real time are his brain waves, heart rate, muscle tension, skin conductance, and pain perception. The process goes like this: when the soldier wakes up from a nightmare, he gets out of bed and goes to a nearby government-issued computer. He puts on 3-D goggles and straps a Heart Rate Variability biofeedback device onto his forearm so that biofeedback can be integrated into the redreaming process. Hooked up to these two devices, the soldier opens a software program called the Book of Dreams. With a few clicks on the keyboard, he enters the virtual world Second Life.

By Alanna Ketler via by Annie Jacobsen for TIME