One Time or Another: Best 5 Theories of the Fourth Dimension 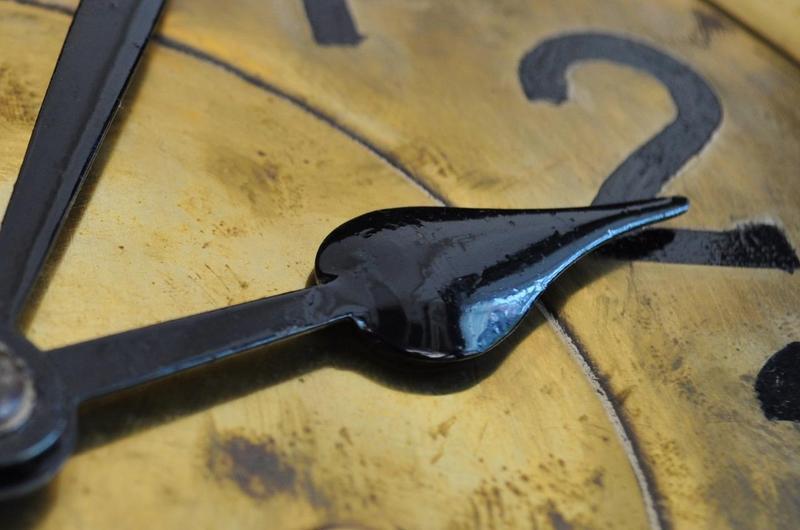 What is time and why does time flow? Is it just an illusion? Answering these questions is still one of physics’ greatest challenges

“Time is what prevents everything happening at once.” Physicist John Wheeler’s statement is as fair a summary of what time does as any other – especially given that our hunt for the most basic ingredients of reality (see “Essence of reality: Hunting the universe’s most basic ingredient“) has left us a trifle muddled about its status. One culprit was Einstein, whose theory of general relativity merged time with space. But even before him, out understanding of the laws of physics worked the same regardless of whether you travel forwards or backwards in time. That just doesn’t tally with our experience. So what is time really? Here are five of our best ideas.

Quantum mechanics arrived fast on the heels of general relativity and reinstated our familiar notion of time. The buzzing of the quantum world plays out according to the authoritative tick of a clock that sits outside of whatever system of particles is being described. Yet for all its respect, quantum mechanics’ portrayal of time isn’t persuasive. Take the Wheeler-DeWitt equations that describe the quantum state of the whole universe. If the system happens to be everything we know, then where exactly is the quantum clock doing its ticking?

Time is… an illusion

The independent physicist Julian Barbour thinks we might need to kill time entirely. He starts from the view that space and time, united by Einstein’s general relativity, must be decoupled. The only way to define space, he argues, is to consider it as the geometric relationship between observable particles, which means no reference to time. This leads him to a picture in which the universe is a set of possible configurations of the three-dimensional geometry of space. He calls each configuration a “snapshot”, with each existing “in a space of possibilities”. In Barbour’s conception, only these snapshots exist. Time is not real, but merely something we perceive — an illusion that comes about because the universe is constantly changing from one snapshot to another.

Time is… an entropic arrow

Yet Barbour’s scheme does not address a more subtle question. All of our physical laws are time-symmetric, which means that, mathematically speaking, it is equally possible for things to run backwards or forwards. There is only one exception. The second law of thermodynamics says that entropy, or the amount of disorder, always increases over time in isolated collections of particles and energy. The second law explains why a pot of water doesn’t spontaneously warm up, for example. The unique asymmetry of this law has led many physicists to suspect that the resolute forward flow of time we observe is linked to entropy. There is also a quantum version of this “entropic arrow of time”, developed by physicist Sandu Popescu at the University of Bristol, UK. Popescu and his colleagues have shown that we can view increasing entropy as the result of increasing quantum entanglement.

Time is… real after all

The entropic arrow of time might not be the whole story, says Lee Smolin of the Perimeter Institute in Waterloo, Canada. He points out that, if entropy constantly increases, then the universe at the time of the big bang must have been in a low-entropy (highly ordered) state. There is no obvious explanation for why it would have started that way. That returns us to the question of why our physical laws are time-symmetric. Perhaps we simply have the wrong laws, says Smolin. He and his colleagues have been trying out alternative fundamental laws that have time directionality built in. The only snag is that this leads to mind-bending questions, like whether those laws might themselves change over time.

Joan Vaccaro of Griffith University in Australia has been experimenting with putting time and space on an equal footing. Quantum mechanics allows a particle to exist at one location and not another. Maybe, says Vaccaro, it should also let a particle exist at one time and not another, without the need to include interactions that create or destroy it.

When she tried adding in such equations it sent the theory haywire, because they violate a cornerstone of physics — the conservation of mass. But Vaccaro has shown how to recover a tweaked form of quantum mechanics from the wreckage. There may be some experimental evidence to support her ideas. In 2012, the BaBar experiment at Stanford University’s SLAC National Accelerator Center in California found that the decay of particles called B mesons is different at different times. That should just not be possible if the laws of physics are time-symmetric. Maybe Vaccaro is on to something – but let’s take things one step at a time.