Obesity – The Brain As A New Research Focus 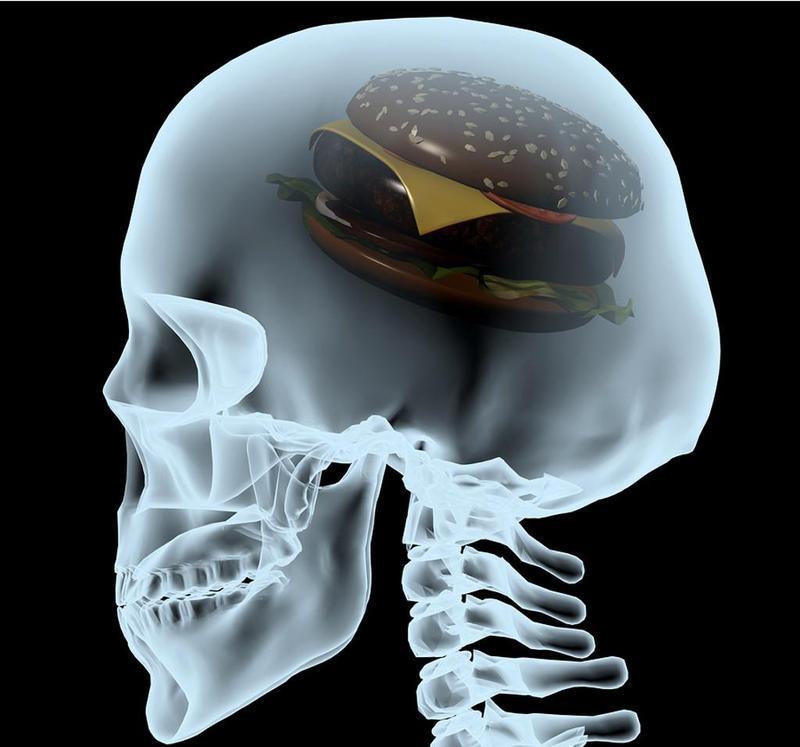 Over the last few decades, we have seen the seemingly unstoppable ballooning of body weight in people around the world, particularly in developed countries. Even being morbidly obese is not the end of line any more, as a new category of “super obese” (a BMI of above 50) was introduced just a few years ago. The mere survival of these people would be impossible not so long ago, but now their numbers keep growing.

In 2005, the World Health Organization estimated that 400 million people were obese worldwide, and this number is likely to reach 700 million this year. Among children and infants, 42 millions were overweight or obese in 2013. Obesity is clearly associated with high risk of cardiovascular diseases which demands greater understanding of the underlying mechanism behind this epidemic.

There is little doubt that most people with excessive body weight become obese due to high calorie diets and lack of physical activity. However, nowadays the notion of obesity is far from the reductionist vision of a problem driven exclusively by those two factors. The new point of view involves complex interactions between psychological and physiological mechanisms and looks like a giant jigsaw that scientists are discovering piece by piece. The more pieces get revealed, the clearer it becomes that the processes happening in the brain are central to the development of obesity.

Obesity: is something wrong in the brain?

It is well known that seriously obese people often become overweight early in childhood. This poses the question: is it possible that some of their brain’s control processes differ from those of healthy weight?

It is a well established fact that psychiatric problems such as depression, anxiety or obsessive compulsive disorder (OCD) can in some people lead to an increase in body weight. Although it is not clear if overweight/obese people have any anxiety or compulsive traits, a recent study conducted by doctors and scientists at the Mexico’s Federico Gomez Hospital provides some interesting clues.

Using advanced brain imaging techniques, this team studied brain activity in obese and normal children at the same time children were presented with food stimuli. The findings suggest that the specific brain areas known to trigger our impulsive, obsessive or compulsive behaviors are very active in overweight infants. In contrast, the brain of children with normal body weight showed no signs of neuronal activity in these zones.

Moreover, once the food stimuli is presented, brains areas responsible for emotional regulation and control in non-obese children showed signs of activation. While it is still very early to draw conclusions from these results, the hypothesis of a faulty mechanism of control in the brain of obese people is plausible and needs further investigation.

Some studies suggested that obesity may alter the cognitive functions of a person and can be harmful to memory. A number of recent reports confirmed this hypothesis and showed that obesity, especially at an early age, can be a real concern because it is linked to rather poor mental performance. Excess weight affects learning skills and may result in poor school and academic achievements. Moreover, in the long term, obesity is suspected to be a risk factor for severe neurodegenerative conditions such as Alzheimer’s disease.

Indeed, some scientists believe that the hippocampus is altered in obese people. This part of the brain plays a key role in memory consolidation. A team of researchers in Italy found that high level of blood sugar can alter neuronal connections in the hippocampus. As a consequence, its ability to store and retrieve memories becomes impaired.

A team of British scientists had a closer look at the connection between obesity and mental performance. They used memory tests to explore episodic memory, which is responsible for keeping record of our personal experiences. The scientists discovered that episodic memory is altered in obese young people.

Can we get addicted to sugar and fat?

Scientists still debate the exact nature of changes in the brains of obese people. One frequently discussed issue is that of food addiction. This theory is supported by the fact that in some people, foods with high concentrations of sugar and fat trigger the release of pleasure substances such as endorphins and dopamine in the brain, which in turn produces enjoyment and the state of elevated mood.

Although there are some similarities, such as the craving and the loss of control, between food addiction and substance abuse, it is hard to explain why some people seek calorie-rich food as a form of self-medication that helps them to fight low mood episodes, depression or anxiety.

It appears that genetics play a role here. Actually, some mutations in the FTO gene are seen as risk factors of obesity, and the available data show that people carrying some forms of this gene have higher body weight. Another gene known as DRD2 has also been linked to a higher than normal risk of obesity. In fact, this gene codes for a dopamine receptor inside the brain and has also been correlated with alcoholism and some addictive behaviors, thus indirectly confirming the hypothesis of food addiction.

New discoveries clearly show that the obesity phenomenon is more complex than we thought just few years ago. Recent data also point to the possibility of developing very different approach to treatments. Their development might take years, but better understanding of how our brain is involved in the accumulation of excess body weight can also help in developing successful preventive programs, particularly for young people.