Give Your Pooch A Boost With Nootropics 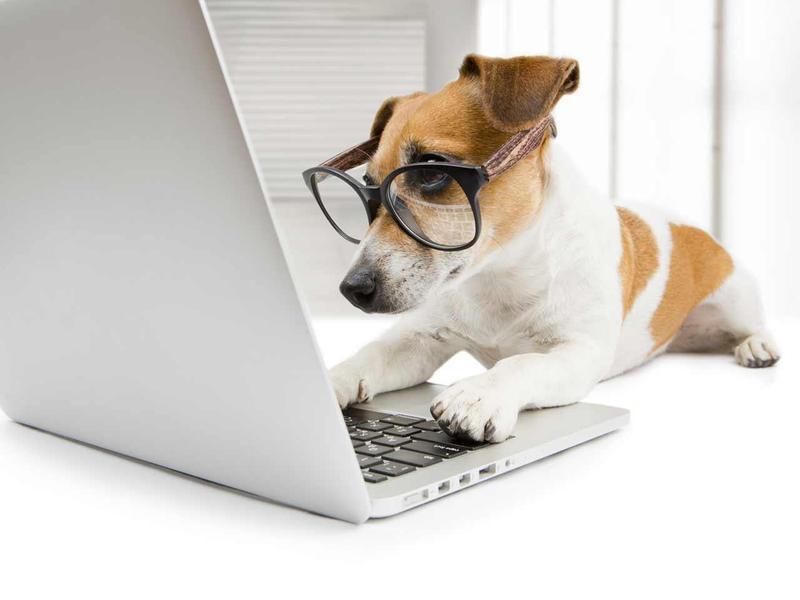 Nootrodog is a canine supplement created with organic ingredients like shiitake mushrooms and beets, that is intended to “increase a dog’s memory, promote mental clarity and strengthen overall cognitive health,” according to the company, Birdnip's, press release. It was only launched this season and has been promoted as a nootropic, or “smart drug,” that have been widely popular among the human market for several years. And today your dog can join in on the trend.

“Cognitive clarity, focus, all the things I take certain nutritional supplements for—does that really apply for my two border terrier rescues?” Ernie Ward, a vet and specialist on pet obesity, stated over the telephone. “Do they really need to stay creative and focus for hours on end?”

But Michael Galvez, one of the creators of Birdnip, assures it is a real product. He told that owners may expect to see "a smarter, more alert and emotionally connected furry friend," should they give Nootrodogs to their canine companion.

"Look, I totally get the skepticism about a popular Silicon Valley smart drug being reworked for dogs. This is 100 percent a real business," Galvez wrote in an email.

Ward did note there was a business that may potential gain from more study into whether or not these sorts of nutritional supplements are helpful: working dogs, such as bomb-sniffing puppies and police K9 units. He also said there may be a possibility of preventing or slowing cognitive decline in elderly dogs.

"Cognitive decline is why older dogs are euthanized, because they forget to go outside to go to the bathroom or they walk into the door and injure themselves," Ward said. “But it’s hard to measure. How would you measure clarity of thought for a dog?”

As for Nootrodog itself, Ward stated the components listed are harmless, even though it's always important to take into consideration where items are sourced and processed prior to giving anything to your pet. As for if it works? Though there are studies demonstrating a few advantages for people of those ingredients (which Birdnip highlights on its own website), there's not actually much evidence that reveals giving a boost of beets for a dog will make him the next grand chess master.