Home/Articles/New Study Shows that Swearing is Associated with Honesty

New Study Shows that Swearing is Associated with Honesty 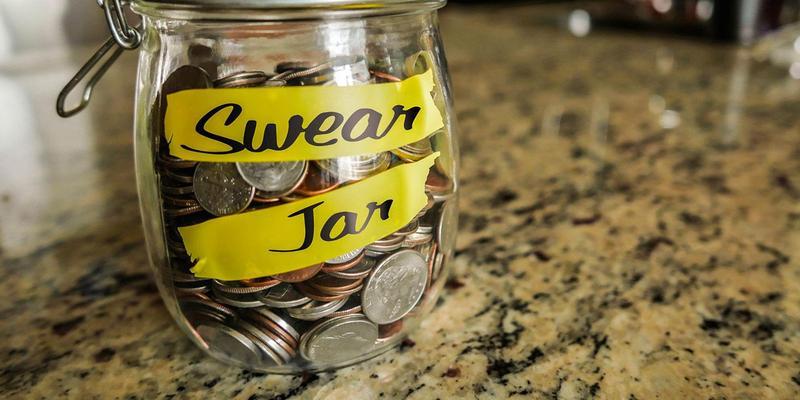 A new study reports people who use profanities tend to be more honest and are less likely to be associated with deception or lying.

It’s long been associated with anger and coarseness but profanity can have another, more positive connotation. Psychologists have learned that people who frequently curse are being more honest. Writing in the journal Social Psychological and Personality Science a team of researchers from the Netherlands, the UK, the USA and Hong Kong report that people who use profanity are less likely to be associated with lying and deception.

Profanity is obscene language which, in some social settings is considered inappropriate and unacceptable. It often refers to language that contains sexual references, blasphemy or other vulgar terms. It’s usually related to the expression of emotions such as anger, frustration or surprise. But profanity can also be used to entertain and win over audiences.

There are conflicting attitudes to profanity and its social impact has changed over the decades. In 1939, Clark Gable uttering the memorable line “Frankly my dear, I don’t give a damn” in the film Gone with the Wind, was enough to land the producers a $5,000 fine. Nowadays our movies, TV shows and books are peppered with profane words and, for the most part, we are more tolerant of them.

As dishonesty and profanity are both considered deviant they are often viewed as evidence of low moral standards. On the other hand, profanity can be positively associated with honesty. It is often used to express unfiltered feelings and sincerity.

Dr David Stillwell, a lecturer in Big Data Analytics at the University of Cambridge, and a co-author on the paper, says: “The relationship between profanity and dishonesty is a tricky one. Swearing is often inappropriate but it can also be evidence that someone is telling you their honest opinion. Just as they aren’t filtering their language to be more palatable, they’re also not filtering their views.”

The international team of researchers set out to gauge people’s views about this sort of language in a series of questionnaires which included interactions with social media users.

In the first questionnaire 276 participants were asked to list their most commonly used and favourite swear words. They were also asked to rate their reasons for using these words and then took part in a lie test to determine whether they were being truthful or simply responding in the way they thought was socially acceptable. Those who wrote down a higher number of curse words were less likely to be lying.

A second survey involved collecting data from 75,000 Facebook users to measure their use of swear words in their online social interactions. The research found that those who used more profanity were also more likely to use language patterns that have been shown in previous research to be related to honesty, such as using pronouns like “I” and “me”.

The Facebook users were recruited from across the United States and their responses highlight the differing views to profanity that exist between different geographical areas. For example, those in the north-eastern states (such as Connecticut, Delaware, New Jersey and New York) were more likely to swear whereas people were less likely to in the southern states (South Carolina, Arkansas, Tennessee and Mississippi).