'New Era' of Astrophysics: Why Gravitational Waves Are So Important 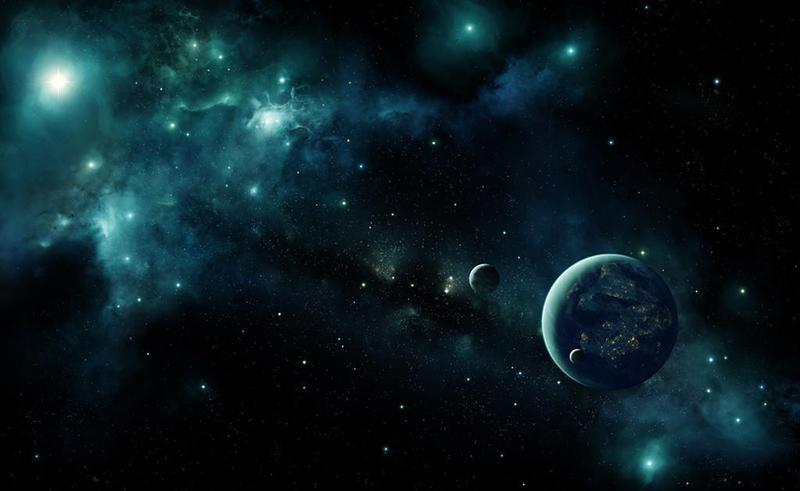 There was big news in astrophysics this week: An experiment detected ripples in space-time, known as gravitational waves, created by two black holes colliding in space 1.4 billion light-years from Earth.

That certainly sounds … complicated. But what's the big deal, exactly? Why are scientists so excited about this new discovery? What does it tell them about the universe? Let's break it down.

What's so cool about gravitational waves?

The first significant thing about LIGO's direct detection of gravitational waves is that it happened at all.

But first, let's back up a bit and talk about Albert Einstein. He was a smart guy — he figured out a lot of really subtle stuff about the universe, including that space is not a fixed, rigid backdrop, like a stage on which cosmic events play out. Instead, Einstein showed that space is flexible and influenced by the objects and events within it. Very massive objects create curves in space, kind of like the way a bowling ball curves a mattress when placed on top of it.

(Einstein also showed that space and time are intimately linked — both are threads in the universal fabric that he called space-time. We'll gloss over this relationship for the sake of brevity.)

The Laser Interferometer Gravitational-Wave Observatory, better known as LIGO, was the first experiment ever to directly detect these ripples in space-time, so it's the first direct physical evidence that they actually exist. Its first detection came in September 2015, 100 years after Einstein first predicted their existence. It's also been 40 years since people started working on the early incantations of the technology that LIGO uses to detect gravitational waves.

So these ripples in space-time confirm Einstein's theory (although it had already been shown to be fairly airtight). Gravitational waves are an extreme illustration of general relativity; in the past, those extreme examples existed only on paper, in the theoretical world. Data can always help scientists learn more about the universe, and if Einstein's theory needs to be adjusted (to make it compatible with quantum mechanics, for example), it's possible LIGO could find where. (LIGO's executive director said he's doubtful that LIGO will find these kinds of cracks or lose ends in Einstein's theory, but it is a possibility.)

by Calla Cofield For Space.com