Neuroscientists Back An Ancient Greek Theory of Consciousness

NeuropsychologyPhilosophy of the Ancient WorldPhilosophyNeuroscienceLifestyle and Behaviour
Demi Powell
March 29 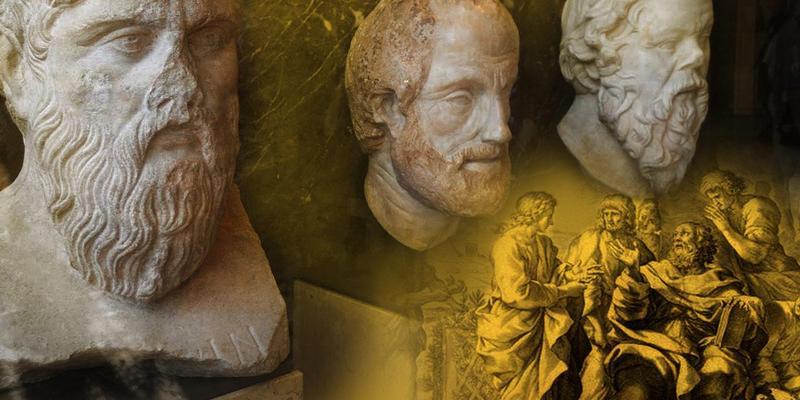 In 2008, neuroscientist Giulio Tononi at the University of Wisconsin-Madison’s Center for Sleep and Consciousness put forward his “integrated information theory,” which is currently accepted as one of the most compelling explanations about what consciousness is.

One of the central claims of the theory is that, for consciousness to exist, it must have “cause-effect” power on itself. Neurologist Melanie Boly, a resident at UW’s School of Medicine and Public Health who has worked with Tononi, explains that for anything to exist, it must be able to have an effect; it must be able to make some small difference to something else. “Consciousness exists for itself and by itself,” says Boly. “Thus it should have cause and effect on itself.” Boly is currently working with other researchers to develop a mathematical framework to test the predictions of integrated information theory. But she points out that, long before the explanation of consciousness was put forward in such a scientifically rigorous form, the philosopher Plato expressed the idea that for something to exist, it must capable of having an effect. And so consciousness (or “being,” as Plato described it) is “simply power.” In the dialog Sophist, written in 360 BC, Plato wrote:

“My notion would be, that anything which possesses any sort of power to affect another, or to be affected by another, if only for a single moment, however trifling the cause and however slight the effect, has real existence; and I hold that the definition of being is simply power.”

Just as it’s impossible to definitively know what caused the world, we’ll never be able to completely prove a theory of consciousness. But Boly believes the current evidence suggests that the integrated information theory is correct—which would then scientifically validate Plato’s views from more than two millennia ago.