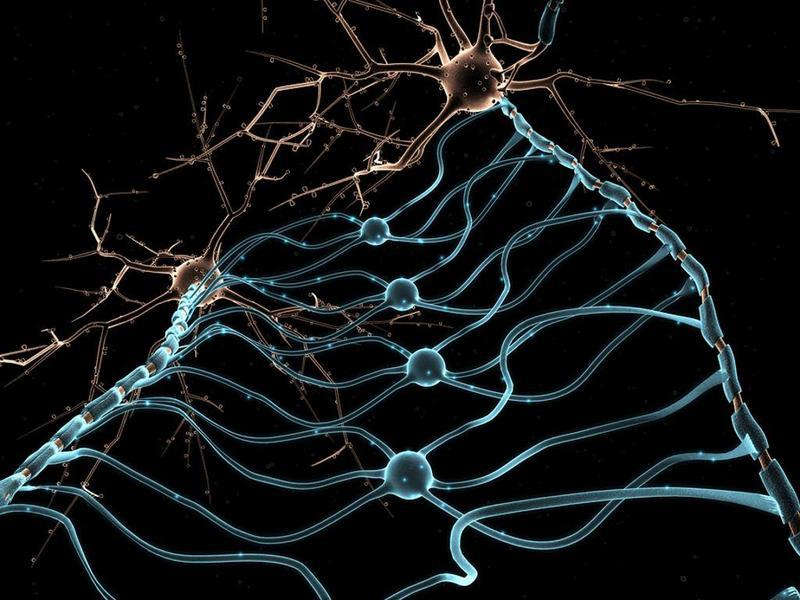 Neuroscience, or the “study of the brain and nervous system” as it is defined in the dictionary, has become a mainstream topic since the advent of sophisticated neuroimaging devices that allow researchers to study the working brain. The more neuroscientists discover, the more they seem to be learning about the profound effects the mind has on the body.

Brain imaging technology became available to researchers at about the same time meditation became popular. Meditators experienced many positive effects from the practice, but had little empirical evidence to back them up. Early studies showed that meditation lowered the heart rate and increased peaceful alpha brainwaves, but when sensitive functional Magnetic Brain Imaging (fMRI) technology became widely available at around the beginning of the 21st century, even more was discovered. Regular meditation stimulates many higher brain functions, including memory, learning capacity and the ability to empathise with others.

Meditation is the practice of silencing the mind, but a recent study shows that external silence can also have profound effects. In This is Your Brain on Silence, Daniel A. Gross writes about a study of the physiological effects of music. While the “impacts of music could be read directly in the bloodstream, via changes in blood pressure, carbon dioxide, and circulation in the brain”, researchers discovered even more striking effects in the moments between musical tracks. To test the effects of silence, they lengthened the time between tracks and discovered “two-minute silent pauses proved far more relaxing than either “relaxing” music or a longer silence played before the experiment started.”

Neuroscientists are very interested in age-related diseases and how to prevent them. So far, no effective drug therapies have been discovered, but a recent study strongly suggests that learning something novel every decade can significantly improve overall brain function. BodyinMind.org covered the story in a recent article, Learn something novel every decade. The author, Lorimer Moseley, admitted the study was done on mice, but was impressed with the results, writing:

Other studies have given researchers insight into the “placebo effect” or why placebos are often as effective as drug treatments for some conditions. This stems from fMRI studies that have shown that the brain reacts similarly or identically to both real and imagined stimuli. In other words, our thoughts really do have the power to change us for better or for worse.

We often stress the importance of retreats for holistic wellness. Although neuroscientists have not yet compiled the data, the studies cited above suggest many reasons why going on periodic retreats is a part of holistic health. At a retreat in a quiet, rural setting you get the opportunity to:

Be away from the noise of the city

It’s a combination that’s hard to beat and if you continue practising the techniques you learn at the retreat, the positive effects will remain with you long after you return to your everyday life. It’s no exaggeration, then, to say that a retreat can be a life-changing experience.