Home/Articles/Near-Death Experience: How to Live Without Fear

Near-Death Experience: How to Live Without Fear 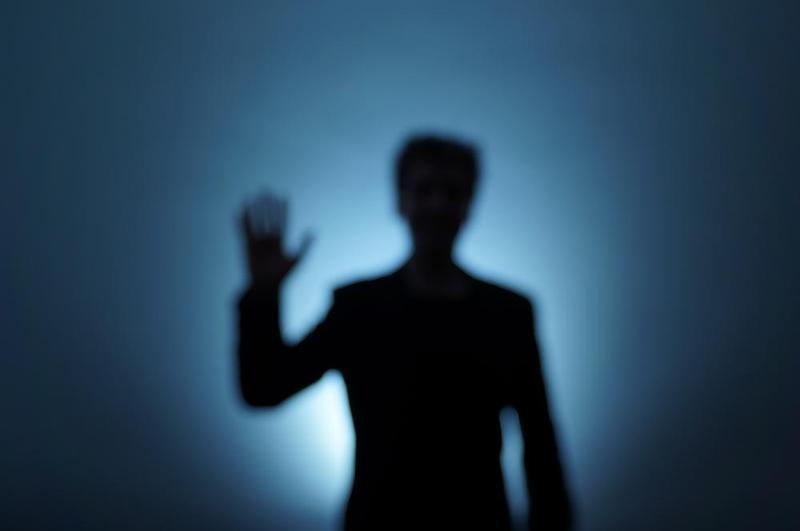 THE new age movement heralded by Theosophy in the late 19th century, is at last bearing meaningful fruit here in the 21st.

“Theosophy is indeed the life, the indwelling spirit which makes every true reform a vital reality,” wrote H. P. Blavatsky the movement’s inspired original spokesperson. “Theosophy is Universal Brotherhood, the very foundation as well as the keystone of all movements toward the amelioration of our condition.” “Fear kills the will and stays all action,” she declares in The Voice of the Silence. And, if lacking in the Shila virtue — [Shila: the key of Harmony in word and act, the key that counterbalances the cause and the effect, and leaves no further room for Karmic action]: “The pilgrim trips, and Karmic pebbles bruise his feet along the rocky path.” “The Ethics of Theosophy are more important than any divulgement of psychic laws and facts,” she wrote. “The Ethics sink into and take hold of the real man — the reincarnating Ego. We are outwardly creatures of but a day; within we are eternal.” Concluding; “Learn, then, well the doctrines of Karma and Reincarnation, and teach, practice, promulgate that system of life and thought which alone can save the coming races.” What might be the practical value of these ancient doctrines today? Perhaps the primary importance lies in the assertion of our duality, i.e. the co-existance of awakened material (or psychic) and spiritual (noetic) entities in humans. “‘We [assert] the existence of a higher or permanent Ego in us. In the thoughts of [this Ego] or the immortal ‘Individuality,’ the pictures and visions of the Past and Future are as the Present.”

Further she asserts, (in stenographically preserved dialogues with her students): “nor are his thoughts like ours, subjective pictures in our cerebration, but living acts and deeds, present actualities. … they are realities.” Anita Moorjani The near-death experiencer Anita Moorjani proves the principle today. She was born in Singapore of Indian parents. At the age of two, Anita moved to Hong Kong where she grew up speaking English, Cantonese and Sindhi, an Indian dialect. In April of 2002, Anita was diagnosed with cancer (Hodgkin’s Lymphoma). After four years of struggling with cancer, Anita’s body, riddled with tumors the size of lemons, began to fail. In February of 2006, she slipped into a coma. Doctors gave her hours to live. As her body lay dying, Anita entered another dimension. In this otherworldly place, Anita experienced profound peace and love. She also learned many things about life, and the laws of life, including how she had caused her own cancer. “Then she was given a choice: stay on the other side, or return to Earth. After being reassured that her body would heal itself if she returned, Anita chose to return and share with others what she learned. To the amazement of her doctors, Anita woke up from her coma and within weeks her body was fully healed. Anita’s life is now filled with the depths and insights she gained while in the other realm. World renowned author Dr. Wayne Dyer discovered Anita’s story and encouraged her to write a book. Anita’s book, “Dying to be Me,” hit the New York Times Bestsellers List only two weeks after its release in March, 2012. Because of the power of her story, Anita regularly addresses sell-out crowds all over the world.