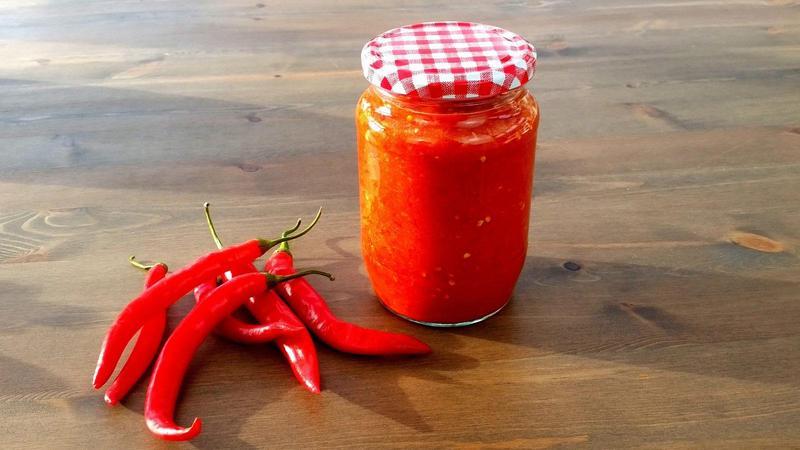 Capsaicin, the compound responsible for giving chilli its fiery flavour, is the same found by researchers to destroy cancer cells.

A recent study by Ruhr-University in Germany discovered it could trigger them to self-destruct.

The researchers believe it may help them develop a cure for cancer in the future.

A recent study found those who regularly ate hot peppers had a 13 per cent lower risk of dying early.

Additionally, another recent study published in the journal PLOS One found those who regularly ate hot peppers had a 13 per cent lower risk of dying early.

Once again, it was down to capsaicin, which has anti-microbial and anti-inflammatory properties linked to disease prevention.

The same compound is present in hot chilli sauce.

Despite the heat in the mouth it causes, it’s cancer-fighting properties could make it worthwhile adding to food - plus, it’s doing you no harm.

Dr Stuart Farrimond, a food scientist working with Encona, said: “Capsaicin is 150 times more potent than the piperine chemical found in black pepper and despite the perceived pain, no matter how much chilli we eat, the tissue in our mouth isn’t damaged.

“Over time you can build up a tolerance to chilli by teaching your brain that the heat is not dangerous or harmful.”

What’s more, as we get older we lose taste buds, and chilli can actually make food more pleasurable.

Farrimond said: “The sensation we get from eating chillies is separate to our taste buds. This means that even as our sense of taste diminishes from old age, we will continue to experience the burning sensation and buzz chillies deliver.”

Research by Victoria University in Australia also found it fires up your metabolism.

This means that adding hot chilli to food could promote weight loss.

Unsurprisingly, sales of hot sauces have grown by 7.2 per cent compared to traditional sauces, according to Kantar Worldwide.

In contrast, ketchup and brown sauce sales were down by 3.7 per cent.