My Journey And Numerology 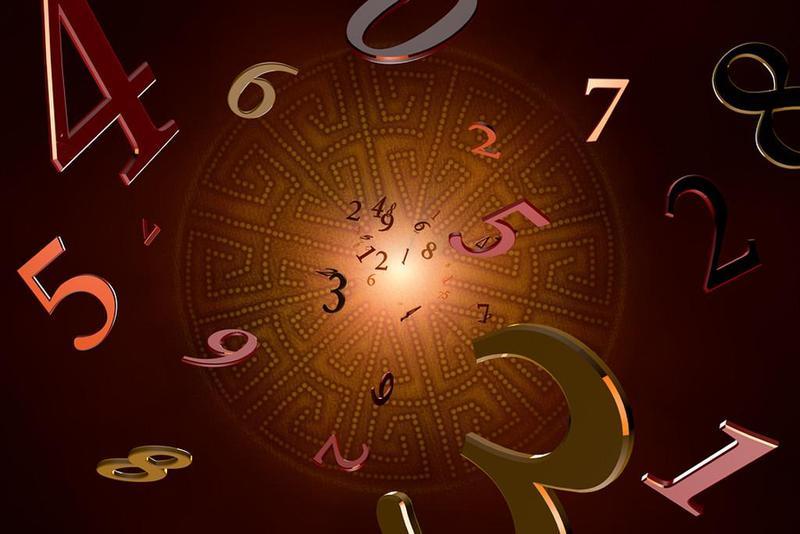 My life is surrounded by the number 9 and by coincidences that just cannot be. I have always felt angels around me my whole life. It first came out when I was 9 years old and I would dream of relatives I had never met and having overwhelming feelings of someone around me.

When I was 27 I woke up to a person (which I felt was a man and someone that I knew but did not see his face) touching my arm. He was holding a bible with his head down and told me everything was going to be ok. Around 9am that morning I had a miscarriage. I had no idea I was even pregnant. It also happened to be Sept 27th (9th month, 27th day 2+7=9). Going by numerology everything around me is 9 or multiples of 3s.

My next experience, 3 months after my daughter was born was when my former father in law died on Sept 11 (not in the horrific USA catastrophe, but by heart attack at home). Ever since that happened it happens that every time I look at the clock it is 9:11. I saw him in my dining room about 3 months after he died. He was standing in the corner looking at me but did not say anything. I feel him around me a lot. It has stopped a bit since I have been divorced, but he was always there.

When I told my mom about my experiences she told me that there is a long line of family on her side that has had the same experiences. In fact I have had the same dream as ALL of the women on my mom's side, and it began when I was 9. My mom told me she always knew that I had the "gift" ever since that dream. It's about spiders believe it or not, but it is exactly the same dream as everyone else.

I met a man online last Sept (9th month) who's wife had passed away 3 years ago at the time. His children have the same month birthday as my kids and are exactly 2 weeks apart (in physical dates, not years). His late wife was 9 years older than me and he is 11 years older than me. She happens to also be born in the same month as me. His parents names are the same names as my parents and he actually knew my brother who saved his life in an accident 7 years earlier. He worked with my brother... I never knew who he was but I remember the stories my brother told me about the accident.

Turns out his late wife's best friend was my neighbour right behind my house and the guy who died in the accident he was in, his wife who is friends with my boyfriend, is now married to a guy I lived with in university.

So you can see that too many things have happened in too strange of a way for me to believe anything but that I have been drawn to him and him to me for many reasons. He also is "sensitive" to spirits. What really is weird is that this whole 9 thing is now affecting him. He happens in to this number all the time since he has met me.

I have now been feeling his late wife around me. I know this sounds dumb, but I have told her that I will love him and their boys and that it's time for her to go and let us live our life together now. I felt so much sadness (she died of breast cancer at 40) that I was actually crying. It was so weird.

I don't know what this all is but I know that whatever is around me and surrounding me is very powerful, amazing and makes me nervous because I don't understand it. I just go with it.

What does this all mean?

by Marnie For Spiritual Experiences