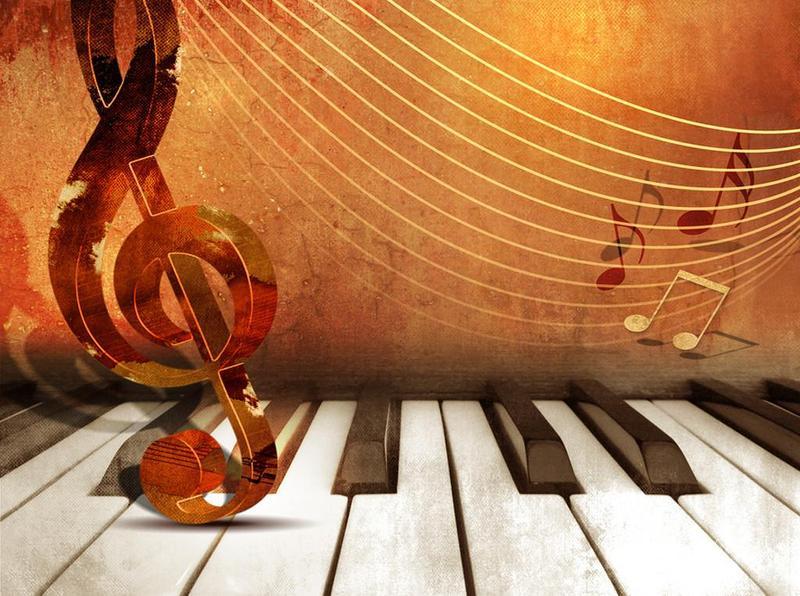 "Music can soothe a savage beast," as the misquoted line says, but new research suggests that music can also do wonders for patients with heart failure (HF) and early postinfarction angina.

In the 230-person MUSIC-HF substudy of a larger music therapy trial, those randomly assigned to twice daily 12-minute sessions of listening to calming music had significantly less anxiety, pain sensation, and pain distress between baseline to posttesting vs those assigned to treatment as usual (combined end point, P=0.01).

Even after multiple adjustments and post hoc testing, the music-receiving group had significant decreases in the three measures (P=0.02), whereas no significant differences were found in the control group.

The results were presented in a poster presentation here at the European Society of Cardiology (ESC) Heart Failure 2016 Congress.

Lead author Dr Predrag Mitrovic (University of Belgrade, Serbia) told heartwire from Medscape the results show that this patient population should use personalized music selections that are relaxing to them in addition to medication when an episode of postinfarction angina flares up.

"It's part of la dolce vita, the good life," he said. "As I'm also a musician, I asked why we couldn't use music like a medication. And we found that it does help these patients. Music is all around us and it helps control the mess, the chaos in our life."

Mitrovic said the original study was created to see whether music conveys benefit in patients with various cardiovascular diseases and/or various psychiatric conditions.

For the current substudy, 115 patients with HF and postinfarction angina (84.2% men; mean age 60 years) from a single center in Serbia were randomized to music therapy. Before treatment, the investigators and a musicologist worked with each participant to determine which of eight genres of music were most relaxing. For many, it was classical music, but others responded better to other types, such as "landscape" or even pop.

Interestingly, Mitrovic noted that if a patient found, for example, pop music calming, it was best to make sure it either had no words or at least no words in the language they spoke. This way the mind wouldn't focus on learning the words and the patient wouldn't be tempted to sing along. Instead, they would focus on just the music itself and on relaxing.

After choosing a genre of music, tempo/speed and tonality were tested to see how well a patient responded and to see "their endorphin expression," reported Mitrovic. Finally, CDs of music selections that hit all the relaxing measures were loaned to the patients and then changed out every 3 months.

The other 115 patients (75% men) were randomized to treatment as usual.

Visual analog scales were used to measure anxiety, pain sensation, and duress at the beginning of chest pain, and then half an hour later. The three conditions were combined into one end point.

In addition to the significant differences already mentioned, "independent t-tests" showed that the music-listening group had significantly less anxiety and pain sensation/distress after treatment compared with the treatment-as-usual group (P=0.03).

"Our study showed that music can be used therapeutically," said Mitrovic. "You can listen to music more than a twice-daily dose, but 12-minute bursts are the recommended minimum."

He suggested that anyone can determine music selections that are most calming in their own homes. "Try a song and then measure your blood pressure or heartbeat rate," he said.

"This was very interesting, but I'd like to see it repeated in other cities," Dr Jan Benes (Institute of Clinical and Experimental Medicine, Prague, Czech Republic) said to heartwire when asked for comment. He added that he would also like to see more details, including what the differences were at the 1-year mark. But overall, he said the idea that music is beneficial is worth pursuing.

"Many people with heart failure are suffering from many comorbidities. So anything that could relieve their problems, from my point of view, is worth trying," said Benes, adding that "it is certainly nice" to see an alternative to medications and devices.

by Deborah Brauser For MedScape