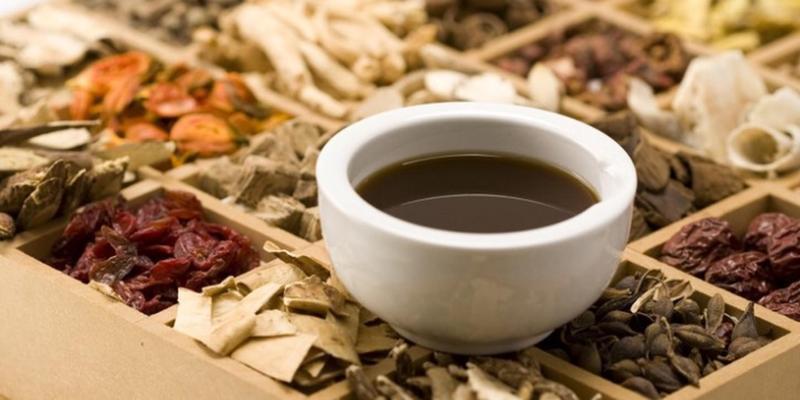 Many people have heard of kampo, Japanese herbal alternative medicine. The kampo method of preparing medicinal herbs was developed in ancient times and comprises a complex system of impacts on the human body, primarily aimed at restoring natural balance.

In modern Japanese medicine, kampo treatments are frequently prescribed by many doctors to fill in the gaps left by drugs used in western medical practice.

Practitioners began developing finished dosage forms of kampo medicines as early as the 1920s, but the modern kampo system was officially recognised and approved by the Japanese Ministry of Health in 1976, so that the main kampo medicines are now covered in the national health insurance program along with other prescription drugs.

The main treatment method in the Japanese kampo system is to use a compound of various components to relieve the symptoms of one or more diseases at the same time. Although kampo formulations are generally made from herbal components, the medicines sometimes include such unusual ingredients as stones, animal organs and even precious metals.

About 200 compounds and formulations are currently industrially produced in Japan, of which 80 are regularly prescribed by doctors. Most kampo medicines in Japan are made by Tsumura Juntendo and cannot be found for sale over the counter. Tsumura medicines generally require a prescription. Medicines made by smaller companies can be found at major drug stores and chemist’s shops, such as Matsumoto Kiyoshi. These colourful packets and bottles with sophisticated names are relatively expensive and are not covered by insurance, so you should consult with your pharmacist before you buy them.

The Japanese kampo system is used to relieve symptoms in gynaecology, gastroenterology and neurology and to treat colds, allergies and joint and muscle pain. Since they are mild and effective, kampo formulations are used by both adults and young children.

Kampo medicinal formulations became part of Japanese life many centuries ago, and are still relevant today. Kampo medicines can be found in both specialised clinics with impressive histories, as well as modern hospitals, beauty salons and even convenience stores (so-called stomach-soothing teas to ease overeating and hangover).

Most kampo formulations have gradual effects. Each person’s body may react differently, but most people believe that you must have patience for at least 1–3 months after you start taking kampo formulations before you’ll see results.

Today, all modern kampo formulations have passed the test of time with flying colours.

If you would like to consult your doctor about kampo formulations but aren’t sure you can explain everything in Japanese, write to us and we’ll be happy to make your conversation easier and more productive.