International study shows the trend of going gluten-free is growing 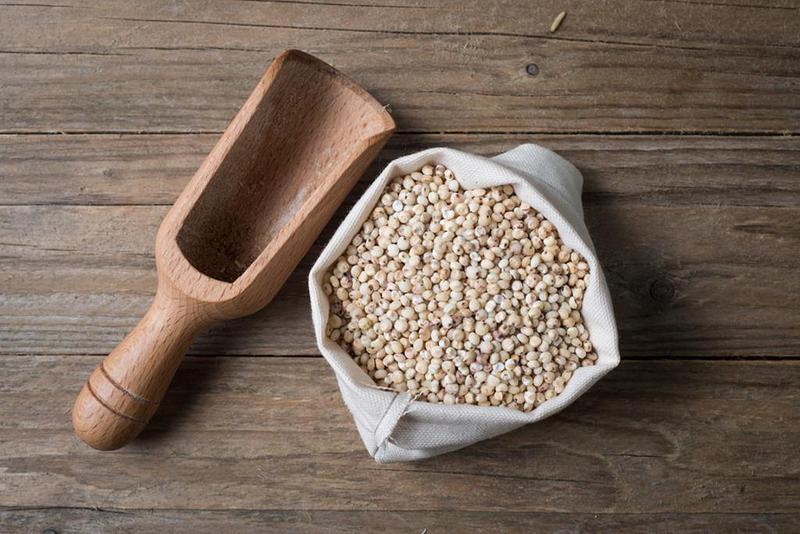 Australians are eating less grain — and farmers should be concerned about it.

Consumption of grains in Australia dipped after the Atkins Diet became popular in the 1990s, but stabilised until 2009, when the amount of grain eaten fell again. The concerning news is this declining trend is not only an Australian story.

The study showed some consumers were not only turning away from gluten, but were also prepared to pay an average of 23 per cent more for doing so.

Watching the trends is the Grains and Legumes Nutrition Council, established by the Grains Research and Development Corporation and Bread Research Institute in 1998.

The council is an independent authority on the nutrition and health benefits of grains.

The GLNC is funded by bodies in the supply chain, including growers, food manufacturers and industry associations.

Its general manager Michelle Broom, a dietitian, said the council conducted consumer research and tracked trends to monitor behaviour and attitudes to grain foods. It uses this data to inform the grains industry about issues and opportunities.

“We represent the whole Australian industry, and are part of a powerful collective voice for the nutrition and health benefits of grain and legumes in Australian diets,” Ms Broom said.

But the council recognises it has a battle on its hands with the anti-gluten movement.

It commissioned a survey two years ago about the attitudes to grains, and found average serves of core grain foods dropped by almost one third between 2011 and 2014.

The survey also found the majority of Australians were not meeting dietary guideline minimums for the consumption of grains.

Ms Broom said there had been a shift away from grains, with some people “perceiving they were gluten-intolerant”.

Some consumers had also associated grains with carbohydrates, and moved to drop carbs from diets, which had also led to decreasing grains consumption.

Ms Broom said everyone in the grains industry needed to advocate for greater consumption.

“People need to understand that grains contain essential nutrients vital for health every day and are also good for long-term health,” she said.

“They decrease the chance of diabetes and heart disease, and people who eat them are less likely to gain weight.”

The gluten-free move is clearly on the radar of the grains industry’s peak body Grain Growers Ltd.

Chairman John Eastburn, a grain grower in Baradine, NSW, said any decline in the consumption of wheat was “concerning for our industry”.

“As a sector, we need to lift our game in promoting the nutritional benefits of the cereals, oil seeds and pulses we produce,” Mr Eastburn said.

“Australia produces wheat that is among the highest quality and safest in the world.

“The sector contributes an average of $13.5 billion to the Australian economy annual — and 60 per cent of Australian grain is exported, generating $9 billion in export earnings.”

His take on whether the gluten-free, anti-wheat movement was gaining traction around the world was slightly different to others.

“Wheat consumption in many South-East Asian countries is actually

increasing as consumers incorporate more western-style menus into their diets, such as breads and pastas, to complement traditional noodle and rice-based diets,” he said.

While GGL’s core roles do not cover marketing or promotion, Mr Eastburn said the organisation was closely involved with the maintenance and growth of existing and emerging international markets.

The organisation also supports the work of the GLNC and the Australian Export Grains Innovation Centre.

“This support works going on with our international customers to demonstrate the versatility and quality of our wheat,” he said.

by Fiona Myers For The Weekly Times Now