Human Brain Contains a Multi-Dimensional Universe Within, According to Latest Research 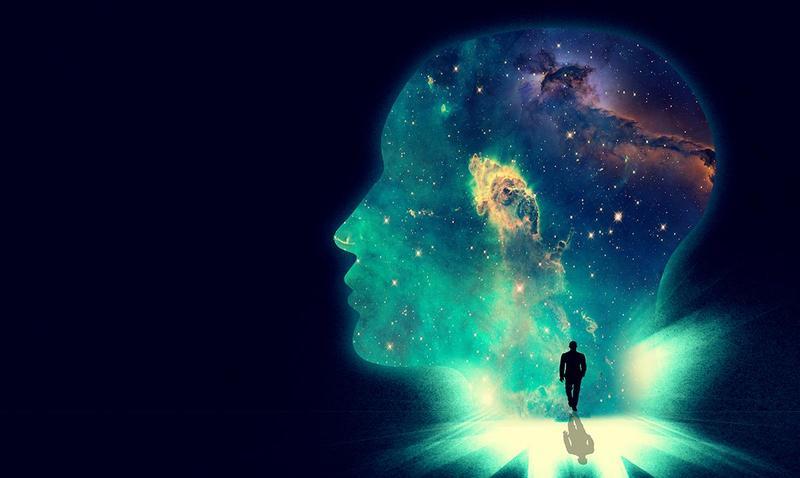 A sensational discovery has been made by experts as scientists have found that the human brain is home to structures and shapes that have up to 11 dimensions. Neuroscientists welcome the discovery saying: “We found a world that we had never imagined.”

Mathematical methods of algebraic topology have helped researchers find structures and multidimensional geometric spaces in brain networks. According to experts, a new study has proven that the human brain is home to structures and shapes that have up to 11 dimensions. Human brains are estimated to be home to a staggering 86 billion neurons, with several connections from each cell webbing in every possible direction, forming a super-vast cellular network that SOMEHOW makes us capable of thought and consciousness, reports Science Alert. An international group of scientists gathered around the Blue Brain project has obtained results never before seen in the world of neuroscience, according to the study published in the journal Frontiers in Computational Neuroscience. This team managed to find structures in the brain that present a multidimensional universe, uncovering the first geometric design of neural connections and how they respond to stimuli. Scientists made use of in-depth computer modeling techniques to understand how exactly human brain cells are able to organize themselves in order to carry out complex tasks. Researchers used mathematical models of algebraic topology to describe structures and multidimensional geometric spaces in brain networks. In the study, it is denoted that structures are formed at the same time that they are interlaced in a “union” that generates a precise geometric structure.

Conceptual illustration of brain networks (l) and topology (r), courtesy of Blue Brain Project.[/caption] Henry Markram a neuroscientist and director of Blue Brain Project in Lausanne, Switzerland said: “We found a world that we had never imagined. There are tens of millions of these objects even in a small speck of the brain, up through seven dimensions. In some networks, we even found structures with up to 11 dimensions.” As noted by experts, every neuron inside of our brain is able to interconnect to a neighboring one, in a specific way to form an object with complex connections. Interestingly, the more neurons join in with the clique, the more dimensions are thus added to the object. [amazon template=recommended for you (single product)&asin=039333810X] Using algebraic topology, scientists were able to model the structure within a virtual brain, generated with the help of computers. Afterward, scientists carried out experiments on real brain tissue to verify the results. After scientists added stimulus into the virtual brain tissue, they discovered that cliques of progressively HIGHER dimensions assembled. They found that in between these cliques were holes or cavities. Ran Levi from Aberdeen University, who worked on the paper, told WIRED: “The appearance of high-dimensional cavities when the brain is processing information means that the neurons in the network react to stimuli in an extremely organized manner.” “It is as if the brain reacts to a stimulus by building then razing a tower of multi-dimensional blocks, starting with rods (1D), then planks (2D), then cubes (3D), and then more complex geometries with 4D, 5D, etc. The progression of activity through the brain resembles a multi-dimensional sandcastle that materializes out of the sand and then disintegrates.” While shapes that are three-dimensional have height, width and depth, the objects discovered by experts in the new study don’t exist in more than those three dimensions in the real world, but mathematicians used to describe them can have 5, 6 7 or up to 11 dimensions. Professor Cees van Leeuwen, from KU ⁯Leuven, Belgium, told Wired: “Outside of physics, high-dimensional spaces are frequently used to describe complex data structures or conditions of systems, for instance, the state of a dynamical system in state space.” “The space is simply the union of all the degrees of freedom the system has, and its state describes the values these degrees of freedom are actually assuming.” The research is published in Frontiers in Computational Neuroscience. Sources: The multi-dimensional universe hiding inside your head The Human Brain Can Create Structures in Up to 11 Dimensions