How Your Birth Month Affects Your Health: A Scientific Basis for Astrology Charts 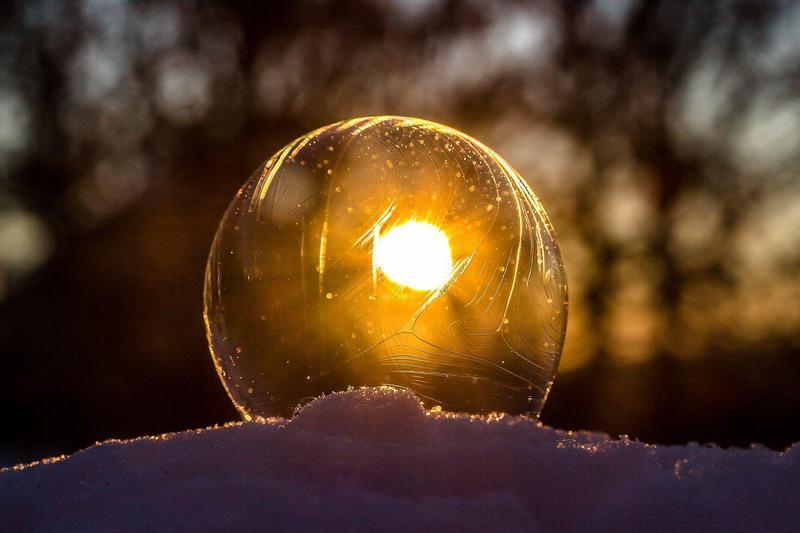 While many people believe astrology is responsible for everything from your choice of spouse to career decisions, others maintain that one’s birth month is nothing more than a date on a calendar. The latter group suggests that astrology is essentially hogwash, reserved for those who are so desperate for guidance that they resort to such “entertainment.” They don’t feel that whether one is a Leo or Capricorn should dictate a person’s actions, much less help someone gain insight about their health.

However, according to a new Columbia University study, these hesitant folks might want to consider changing their mind. Using computer algorithms to asses a database of NewYork-Presbyterian Hospital/CUMC health records of more than 1.7 million patients from 1985 through 2013, it was found that a person’s birth month is actually related to the development of certain health conditions. Furthermore, this large-scale study was considered to more effectively reinforce what smaller studies before it had found in previous years: that there are correlations between birth season and certain health problems.

Nicholas Tatonetti, author of the study, which was published in the Journal of the American Medical Informatics Association, supports her statement. “This data could help scientists uncover new disease risk factors,” he says.

The article, titled “Birth Month Affects Lifetime Disease Risk: A Phenome-Wide Method,” notes that “Prior methods…suffer from disease selection bias whereby diseases of popular interest are studied more frequently potentially overlooking other important disease-birth month associations.” They explained that their method is vastly improved over those that were used in the past because it used a “hypothesis-free method.” The article continues:

Specific health conditions and the birth months associated with them

Specifically, it was found that people born in May had the lowest overall disease risk, while those born in October had the highest. However, this doesn’t mean that everyone born in October should live in fear. “It’s important not to get overly nervous about these results because even though we found significant associations, the overall disease risk is not that great,” says Tatonetti. “The risk related to birth month is relatively minor when compared to more influential variables like diet and exercise.”

Nevertheless, the study shows correlations between certain health problems and when a person is born. For example, they discovered that asthma risk is greatest for July and October babies. Data pertaining to ADHD found that approximately one in 675 occurrences could be linked to November births. As for atrial fibrillation, mitral valve disorder and congestive heart failure, the researchers noted that March births appeared to have the highest risks.

For ADHD, the Columbia data suggest that around one in 675 occurrences could relate to being born in New York in November. This result matches a Swedish study showing peak rates of ADHD in November babies.

The researchers also found a relationship between birth month and nine types of heart disease, with people born in March facing the highest risk for atrial fibrillation, congestive heart failure, and mitral valve disorder. One in 40 atrial fibrillation cases may relate to seasonal effects for a March birth. A previous study using Austrian and Danish patient records found that those born in months with higher heart disease rates--March through June--had shorter life spans.

As Tatonetti noted, diet and exercise certainly play a role in overall health. Be sure to eat organic, fresh foods as often as possible and exercise on a daily basis. Doing so will help you stay healthy and keep your body in a better position to tackle any health issues that do arise.