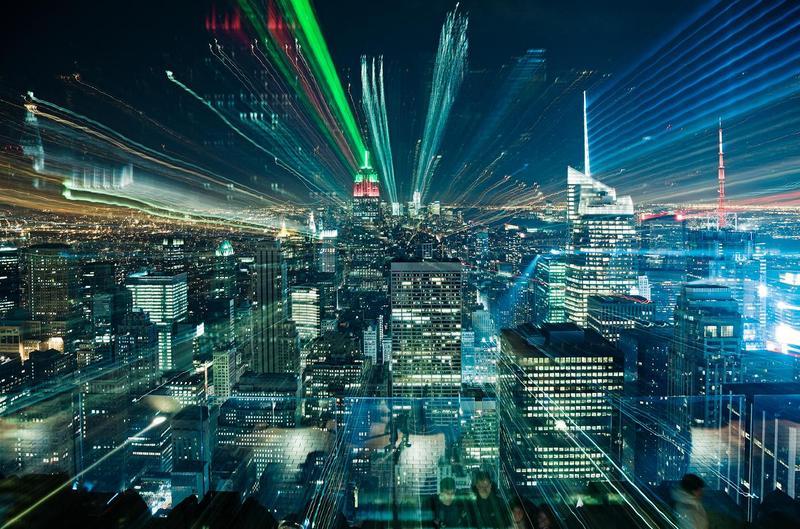 Previous research has also identified higher rates of psychotic symptoms among children in cities. The new study, available online this week in Schizophrenia Bulletin, is the first to examine why.

Psychotic symptoms include paranoid thoughts, hearing or seeing things that others do not, and believing others can read one's mind. Psychotic experiences in childhood are associated with schizophrenia and other psychiatric disorders in adulthood.

"We wanted to understand how the communities children live in are affecting them," said Candice Odgers, an associate professor of psychology and public policy at Duke and senior associate director at the university's Center for Child and Family Policy. "This study helps us identify specific features of neighborhoods that may be especially toxic for children's mental health."

While a small minority of children overall experience persistent psychotic symptoms and eventual clinical diagnosis, those numbers are higher in cities. In fact, many studies have found a two-fold increase for psychosis in adults and children raised in urban areas, which is concerning given that more than two-thirds of the world's population is expected to live in cities by 2050, according to United Nations reports.

Researchers wanted to determine if certain conditions in urban areas cultivated psychotic symptoms in children. To that end, the study followed 2,232 British twins from birth to age 12. Children's psychotic symptoms at age 12 were assessed through in-home interviews.

Neighborhood features were captured by surveying local residents and constructing high-resolution geospatial profiles from administrative records and Google Street View images. The long-term study controls for family history of mental illness and for the mother's history of psychotic symptoms.

"We brought together our best measures of children's mental health with innovations in geospatial assessments to test why children growing up in urban environments are at heightened risk for psychotic experiences," Odgers said.

The researchers found that 12-year-olds in urban neighborhoods were almost twice as likely to experience a psychotic symptom than those in non-urban areas. This held true when controlling for residential mobility, social economic status and family psychiatric history. Around 7.4 percent of children living in urban areas had experienced at least one psychotic symptom by age 12, compared to 4.4 percent living in non-urban areas.

"Just because a child experiences a psychotic symptom does not mean he or she will develop full-blown mental health disorders," said Helen Fisher, senior lecturer and MQ Fellow at King's College London. "Many children grow out of them, but these unusual early experiences can lead to a range of problems later."

Psychotic symptoms were more common in children who lived in areas with low social cohesion, low social control and high neighborhood disorder and whose family had been the victim of a crime.

But low social cohesion and crime victimization seemed to have the largest impact. That combination of factors explained a quarter of the association between urban living and psychotic symptoms in children.

The study could be used in developing social and clinical interventions for early psychotic symptoms to reduce costly mental health problems later down the line, the researchers said.

"One of the encouraging findings is that social cohesion is changeable at the community level and not entirely dependent on economic resources," Odgers said. "Many of the most cohesive neighborhoods in our study were also the most economically deprived."

The exact nature of the effect of urban neighborhoods on childhood psychotic symptoms is now important to uncover, said Joanne Newbury, a Ph.D. student at King's College London and lead author of the study.

"Do crime and threat increase children's vigilance and paranoia?" Newbury asked. "Does prolonged exposure to neighborhood stressors undermine some children's ability to cope with stressful experiences? Further research is needed to identify the social and biological mechanisms underlying our findings."