Here is Why Our Grandparents Didn’t Have Food Allergies 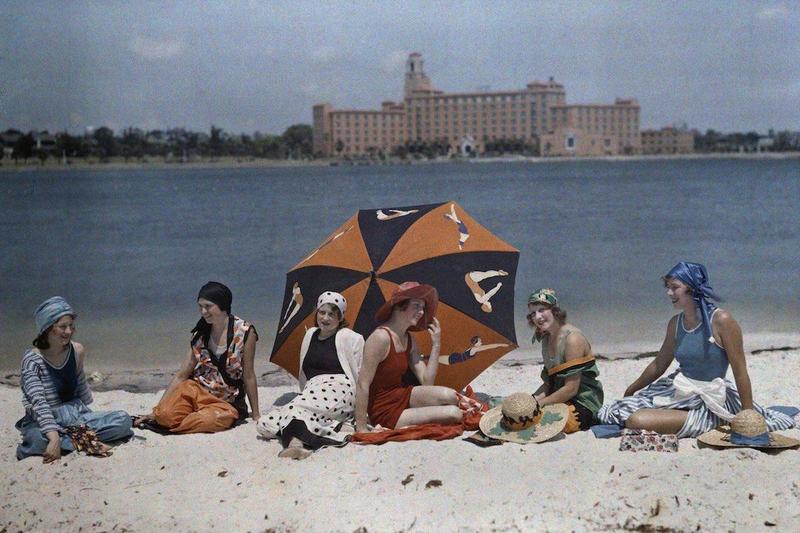 Did your grandparents have food allergies? Mine sure didn’t. A stark comparison to the growing epidemic of food allergies, worsening with every generation. According to a study released in 2013 by the Centers for Disease Control and Prevention, food allergies among children increased approximately 50% between 1997 and 2011 (1).

Although it can be argued that food allergy and/or food sensitivity testing wasn’t really around back in the day and that there was much less of a focus on these concerns as a whole, there is clearly an increase of documented food allergy cases happening today.

So what could be some of the reasons that your grandparents didn’t have food allergies?

Food came from farms and small markets in the early 1900′s, and because food preservatives were not widely used yet, the food was fresh. Because of the lack of processed food, their diets were nutrient dense allowing them to get the nutrition they needed from their food.

For babies, breast milk was valued, and it was always in season.

They didn’t play dangerous games with their body and metabolism

Our grandparents did not fall victim to the detrimental dieting habits that are popular today. Because of this they had a healthier metabolism and ate according to their body’s needs and cravings.

They cooked meals from scratch at home

Buying processed food was not an option, and eating out was a rare luxury. Lucky for our grandparents these habits actually increased their health.

The food was not yet treated with additives, antibiotics, and hormones to help preserve shelf life and pad the pockets of food producers in the early 1900′s at the expense of the consumer’s health.

They didn’t take medication when there was no real need

When they got a fever, they waited it out. When they felt sick, they ate soups, broths and got lots of rest. They trusted the body’s natural healing process a whole lot more than we do today. Their food was medicine, whether they realized it or not.

They spent more time outside

Our grandparents didn’t have the choice to stay inside and play on their phones, computers, and gaming systems. They played on the original play-station: bikes, swing sets, and good ol’ mother nature!

What Do These Things Have To Do With Food Allergies?

Nutrition affects EVERY cell in our body. The health of our cells is dependent on diet and lifestyle. Cells create tissues; tissues create organs, and we are made up of a system of organs. If your nutrition is inadequate, the integrity of each cell, tissue, and organ in your body will suffer. Thus you may be MORE sensitive to certain foods.