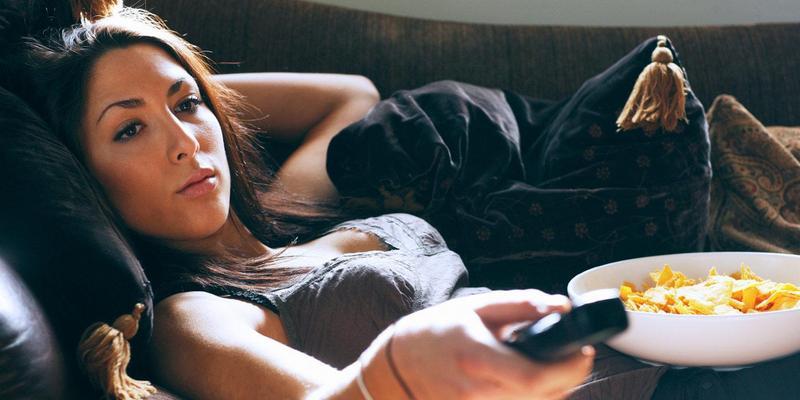 A sedentary lifestyle is undeniably an environmental disease in its own right - with countless unpleasant signs and symptoms, which all lead to an early grave.

Humans are designed to move, not stay still. Millions of years hunting, farming and intense manual labour have shaped our bodies to their current form.

But suddenly (literally suddenly in evolutionary terms) we have found ourselves in an era when moving has become redundant.

Science and technology have undoubtedly made our lives easier.

Time, energy and money-saving advances have mechanised our way of life and reduced the amount of time we spend moving.

Opportunities to sit are virtually everywhere: at work, school, during transportation and at home. Quick fixes for health, appearance and emotional state are abundant and usually somebody else's responsibility.

Since most people blame lack of time as their main excuse for not being active, it is ironic that on average we waste over three hours watching television per day.

We have not been educated that it doesn't cost anything to be more active in everyday life. For example use the car less, walk more, walk up the escalators and use the stairs instead of the lift.

The values of active ancient civilisations - such as the Greeks, for whom physical and mental health were top priorities - are long forgotten.

In essence, our environment has made it easy for us to live inherently lazy, slothful and sedentary lives.

With advances in measuring physical activity levels, we have discovered, to our horror, that 95% of the UK population are not even doing the minimum recommended amounts of physical activity to confer even basic health benefits (30 minutes' moderate to vigorous physical activity on at least five days a week - or the equivalent).

Whether slim or fat, a person leading a sedentary lifestyle has similar chances of dying young to a smoker.

Statistically, every week spent inactive is roughly equivalent to smoking a packet of cigarettes.

Conversely, becoming physically active at any age can reverse the health risks of sedentary living, where the least active stand to gain the most by moving more.

However, unlike smoking, sedentary lifestyles lead to more than 40 medically recognised chronic diseases, such as coronary heart disease, type 2 diabetes, obesity, mental illness, dementia, some cancers. It also leads to reduced quality of life and, perhaps most importantly, unhappiness.

Inactivity in children leads to obesity and reduced academic performance across all socio-economic classes.

And inactivity among working adults leads to increased time off work and decreased productivity.

In the elderly, quality of life and independence are severely reduced, whilst health care costs are dramatically increased. Few areas of life escape unpleasant consequences. This burden on individual and society is enormous.

"Nanny-state!" is cried from the rooftops when attempts are made to inform people about their unhealthy behaviours, yet we allow greedy corporate advertising to influence our way of life and increase our consumption.

Market forces, mainly driven by the pharmaceutical industry, have turned each of the signs and symptoms of sedentary living into seemingly acceptable recognised "medical" diseases.

It makes no sense to throw billions of pounds at firefighting the symptoms whilst ignoring the main underlying cause.

In general, we have embraced our sedentary environment and, as such, perhaps ought not consider ourselves victims of these (mostly) self-inflicted chronic diseases. But, how much longer can we afford to remain stubbornly resistant to change and solutions?

Awareness, understanding and recognition of this major problem will help us all contemplate behaviour and environmental change with unusually welcome green outcomes. The solution is obvious: move!