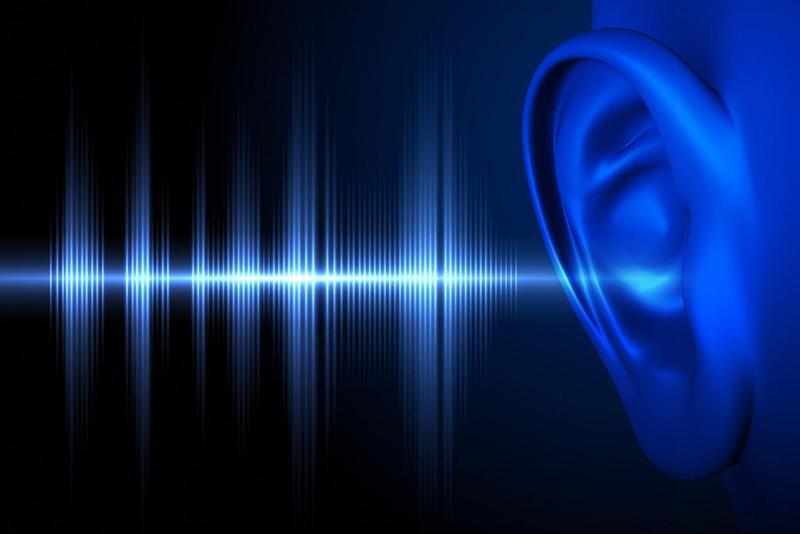 Hearing disorders are among the most common health problems. The World Health Organization estimated in 2012 that over 5.3% of the world’s population has disabling hearing loss, and the overall aging of the population will most likely keep increasing this number. In the older population, hearing impairment is also associated with the onset and progression of dementia. Hearing impairment in children can lead to communication disorders that affect the development of language having lifelong consequences.

Sensorineural hearing loss is the most common form of hearing impairment and typically occurs as a result of the loss of functional sensory hair cells within the cochlea. The sensory hair cells are responsible for converting sound vibrations into electrical stimuli that are them conveyed to the central nervous system via the auditory neurons, better known as spiral ganglion neurons.

The sensory hair cells are highly sensitive to ototoxic drugs, over-exposure to noise, and viral and bacterial infections. Sensorineural hearing loss can have a hereditary cause, but age-related hearing loss gradually occurs in most individuals as they grow older, with approximately 30% of adults between the ages of 65–74 years having some degree of hearing deficits.

Intracochlear drug delivery is one potential therapy, but there are still many technical limitations to this approach. Research has been focusing on developing effective cochlear drug delivery systems that can be used to supply compounds with protective effects on the spiral ganglion neurons and/or hair cells, such as neurotrophic factors, anti-oxidants and anti-apoptotic agents. But again, the sensitivity of these cells hampers this hypothesis, mainly due to the risk of infection that some of these experimental delivery techniques entail.

Research has been pursuing cochlea-directed therapeutic strategies designed to specifically target the hair cells, the spiral ganglion neurons, or even both. Cell and gene-based therapies are among the most sought after. Cell-based drug therapy involves the use of cells that either naturally secrete therapeutic compounds or are genetically modified to over-express these compounds.

Fibroblasts, Schwann cells and stem cells have all been used successfully to express neurotrophic factors and have been reported to promote neuronal survival, regeneration and functional recovery in different nerve degeneration models. Cellular implants are well tolerated, overcome issues of infection, and are clinically viable, being therefore promising alternatives.

Likewise, gene therapy can also be a clinically viable alternative method to deliver therapeutic compounds into the cochlea.

Gene therapy allows the introduction of an exogenous gene into the body; gene expression can be targeted to a specific cell type, thereby reducing the dose required to achieve a therapeutic effect. Through gene therapy, cells can acquire the ability to synthesize a gene product that may replace a defective or missing gene or evoke a therapeutic response, like continuous supplying essential neurotrophic factors, for example. Gene therapy offers the additional hypothesis of regenerating the damaged tissue by reprogramming supporting or surrounding cells to acquire the characteristics of the lost or damaged cells. A clear advantage of gene therapy is the long-term changes it induces.

Stem cells have unlimited potential, hence being tested for just about everything. They are a source of new cells, thereby offering the possibility of replacing damaged cells and tissues throughout the body. Stem cell therapy could be useful, for example, in cases where hearing loss is associated with extensive cell loss. Stem cell transplantation could replace damaged or missing hair cells or spiral ganglion neurons with a new population of the very same type of cells. In fact, the generation of functional neurosensory progenitors for cell replacement has been a major focus for stem cell researchers aiming to treat hearing loss.