Five Worst Foods that Can Irreversibly Harm Your Memory 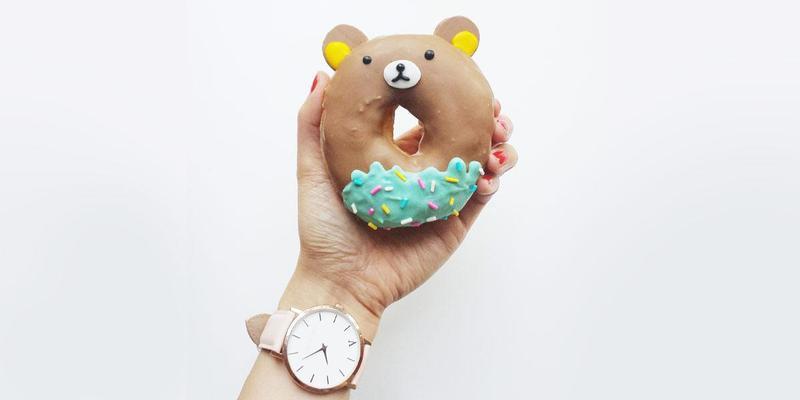 Forget your waistline for a sec—some of your food choices could actually affect your memory and cognitive abilities.

Here, 5 foods to go easy on if you want to keep your wits about you.

The first one on the list is one of my favorite foods, but keep in mind, moderation is a good start:

While the FDA aims to completely eradicate trans fats from the food supply by 2018, many foods still contain a hefty amount of this damaging fat, which remains solid at room temperature.

Certain kinds of carbs can have a negative impact on your brain, resulting in an emotional health dip.

A 2015 study published in the American Journal of Clinical Nutrition found that post-menopausal women who eat foods with a high glycemic index, meaning refined carbohydrates like white bread and rice, cornflakes, and potatoes, have a higher incidence of new-onset depression.

Conversely, the more lactose, fiber, non-juice fruit, and vegetables study participants ate, the less likely they were to get depressed.

“Consumption of highly refined carbs is linked to fatigue, mood swings, and other symptoms of depression”

Opting for orange juice instead of soda may seem like a healthy choice, but when it comes to sugar delivery, fruit juice is as big a culprit as cola — and that extra sugar could compromise your brain function.

A 2015 study in the journal Neuroscience shows that mice subjected to high-sugar and high-fat diets ended up with significant cognitive decline. Their long- and short-term memory took a hit, as did their cognitive flexibility, described as the ability to problem-solve in the face of new information.

Cheese, followed by pizza, are the two biggest sources of saturated fat in the American diet, says the Harvard School of Public Health. Not only do high-fat diets correlate with poor memory (as shown in the Neuroscience study), but they are also shown to injure your hypothalamus, a part of the brain that helps control body-weight regulation, according to a 2011 study in the Journal of Clinical Investigation.

After determining that rodents fed a high-fat diet (60% of calories from fat) sustain injury to their hypothalamus due to increased inflammation, researchers examined brain images of obese humans—and found injured brain cells in the exact same region.

In other words, eating a high-fat diet hurts your brain’s ability to regulate the food you take in, making you prone to obesity.

In terms of brain danger, eating too much fried food is related to saturated fat and cholesterol. The saturated fat in fried food is shown to damage the blood-brain barrier, says Martha Clare Morris, ScD, Professor and Director, Section of Nutrition & Nutritional Epidemiology, Department of Internal Medicine, Rush University.

“One interesting observation from animal models is that it seems that diets higher in saturated fats disrupt the blood-barrier,” says Dr. Morris. “The barrier is a complex transport system for nutrients into the brain,” she explains.

“When it’s disrupted, it can allow harmful substances to get in and perhaps injure the brain. It can also disrupt the uptake of nutrients that are important for brain function.”