Ever Wondered Why We Wake Up Stiff in the Morning? It’s All Because Our Natural Painkiller Hasn’t Yet Kicked In 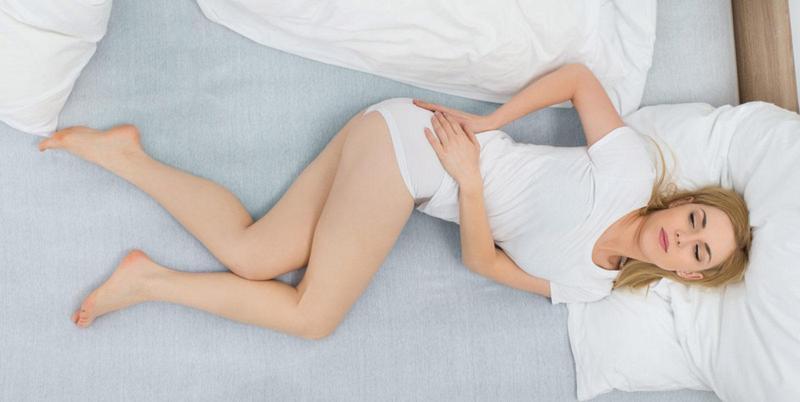 If you often wake up in the morning feeling achy and stiff, you’ll be glad to hear you’re not alone.

But why do these pains feel worse in the morning, when we’re supposed to be at our freshest?

Turns out it’s all to do with our body’s ‘natural painkiller’.

Scientists have discovered the reason our limbs can feel inflexible and tender when we wake up is down to our body’s biological clock suppressing anti-inflammatory proteins while we’re asleep.

When we get up and start moving around, the effects of these proteins start to wear off, meaning we loosen up and our limbs feel less painful.

Now it’s hoped the research by scientists at Manchester University could help in the development of new drugs to treat inflammatory diseases like arthritis.

Dr Julie Gibbs, a researcher at the Centre for Endocrinology and Diabetes at the university’s Institute of Human Development, explained: “By understanding how the biological clock regulates inflammation, we can begin to develop new treatments, which might exploit this knowledge.

“Furthermore, by adapting the time of day at which current drug therapies are administered, we may be able to make them more effective.”

Scientists made the breakthrough discovery by harvesting and altering cells from the joints of healthy mice and humans.

The cells were found to have a 24-hour rhythm.

When this was disrupted by knocking out the cryptochrome gene, it boosted inflammation.

This suggested its product, the cryptochrome protein, has notable anti-inflammatory properties.

When drugs were administrated to activate the protein, it was found to protect against inflammation.

This knowledge could help in the production of new drugs to combat arthritis.

The study was published in the Federation of American Societies for Experimental Biology journal.

Last week researchers at the University of Manchester discovered that discs in the spine also have 24-hour body clocks, which can trigger lower back pain when they don’t work properly.

Ageing and inflammation are major causes of disc degeneration and lower back pain, and the study found both cause body-clock malfunction.

More than 80 per cent of Brits are expected to suffer back pain during their lifetime, with the condition being more likely in older people due in part to the progressive degeneration of the spinal discs.

The study, which was published in Annals of the Rheumatic Diseases, suggested getting a good night’s sleep by avoiding night or rotating shift work could help protect the body clock and avoid back pain later in life.