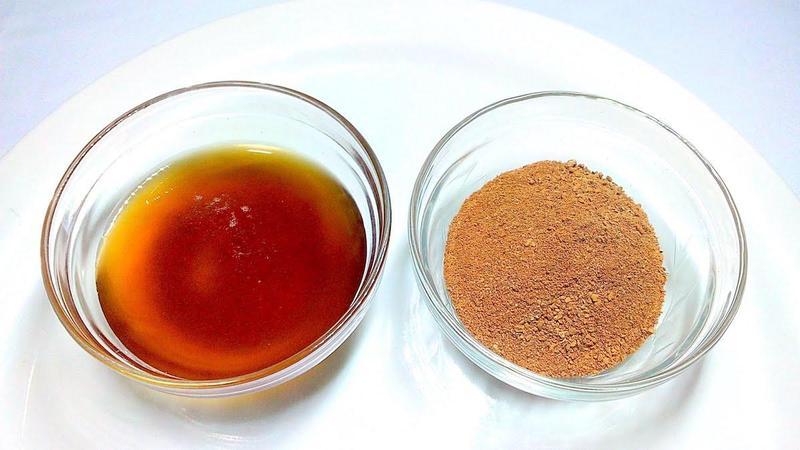 What if I told you there are numerous non-toxic, inexpensive, and effective cancer treatment protocols the medical-industrial complex is suppressing, because cancer treatment is a Big Pharma/AMA trillion dollar cash cow!

Dr. John Diamond, M.D. revealed, “A study of over 10,000 patients shows clearly that chemo’s supposedly strong track record with Hodgkin’s disease (lymphoma) is actually a lie. Patients who underwent chemo were 14 times more likely to develop leukemia and 6 times more likely to develop cancers of the bones, joints, and soft tissues than those patients who did not undergo chemotherapy.”

Dr. Glenn Warner, now deceased, was a highly qualified cancer specialist used non-toxic, alternative cancer treatments on his patients with great success. Before his death in 2000 he famously quipped: “We have a multi-billion dollar industry that is killing people, right and left, just for financial gain. Their idea of research is to see whether two doses of this poison is better than three doses of that poison.”

Honey is cytotoxic against cancer cells and tumors.

Is real raw honey an effective anti-cancer agent? According to the book: by Dr Ron Fessenden, the floral flavonoids in honey contains bio-flavonoids, that are essentially antioxidants. When ingested, these flavonoids act quickly to increase antioxidant cell levels and “decrease capillary permeability and fragility. They scavenge oxidants and inhibit the destruction of collagen in the body.”

Big Pharma knows about power of raw honey’s flora-flavones and their ability to eradicate free radicals and bolstering immunity. In fact, the pharmaceutical giants are currently investing millions of dollars just to produce and patent synthetic versions of these flavones.

A recent study published in the journal Molecules, “Effects of Honey and Its Mechanisms of Action on the Development and Progression of Cancer” stated:

“Honey is highly cytotoxic against tumor or cancer cells while it is non-cytotoxic to normal cells. The data indicate that honey can inhibit carcinogenesis by modulating the molecular processes of initiation, promotion, and progression stages. Thus, it may serve as a potential and promising anticancer agent which warrants further experimental and clinical studies.”

Mechanisms Behind the Anti-Cancer Properties of Honey

Induction of Mitochondrial Outer Membrane Permeabilization (MOMP): Honey causes the MOMP or a “leakage of intermembrane space proteins into the cytosol” which leads to the death of carcinogenic cells.

Modulation of Oxidative Stress: Honey has the ability to act as an antioxidant thereby minimizing oxidative stress, which has been linked to cancer.

Amelioration of Inflammation: Honey acts as an anti-Inflammatory. Chronic inflammation has been linked to cancer.

Inhibition of Angiogenesis: Honey can stop tumors from creating their own blood supply by inhibiting angiogenesis (the production of a new blood supply vessels.

A 2005 study published by researchers at the United States Department of Agriculture (USDA) in Maryland made a rather astounding discovery. The common kitchen spice cinnamon acts as a medicine and can kill cancer cells.

In the USDA cinnamon study the researchers used a water-soluble, powdered extract of cinnamon bark, which they injected into growing cancer cell cultures. Typically for such studies, scientists utilize cell lines that are either actual cancer cells properly maintained for laboratory use, or they create cancer cells via various chemicals, radiation or viruses.

For this study three types of human cancer cells were used: two leukemia and one lymphoma cell line. Leukemia presents as a proliferation of malignant blood cells called leukocytes whereas lymphoma is the malignant onslaught of lymphocytes a type of lymph cell. The rationale behind the study was to determine if the cinnamon extract could halt the progression of these cancer cells in vitro and if so exactly how it was accomplished.

1. Cinnamon extract effectively reduced the proliferation rate of all three types of cancer cells over a 24-hour time span. (The time necessary for one doubling of the cell population.)

2. The higher the dose of cinnamon extract the greater the reduction in cell proliferation.

2. The highest cinnamon concentration resulted in about a 50% reduction in cell proliferation compared to the control group.

Cinnamon oil is a quite effective in the treatment of Tumors, Gastric Cancers and Melanomas.

“Cinnamon extract potently inhibited various tumor cell growths in vitro and suppressed in vivo melanoma progression. Anti-cancer effect of cinnamon extract is mediated by apoptosis induction and blockade of NFκB and AP1. Hence, cinnamon extract could lead to development of potent anti-tumor agent or complementary and alternative medicines for the treatment of diverse cancers.”

Cinnamon and Honey for Cancer Therapy

The Cancer Tutor, is considered by many to offer the most comprehensive, reliable, alternative, cancer healing protocols available on the internet and it lists honey and Cinnamon as an effective dirt cheap protocol for stage IV cancers!

Excerpt from the Cancer Tutor:

While honey by itself has cured cancer, honey combined with other microbe-killing substances should be even more effective!!

In this portion of the protocol are three protocols that include honey. Mix one teaspoon of honey with one teaspoon of the spice, up to six times a day. Each one of these should start at a 1:1 ratio. It has plenty of room for taste adjustment:

1. Honey and turmeric or honey and curcumin (every other day take it six times a day, alternate with ginger) (also anti-tumor),

2. Honey and ginger (every other day take it six times a day, alternate with turmeric) (also anti-tumor),

3. Honey and cinnamon (every day – how often is up to the patient).

“Honey and turmeric” and “honey and ginger” are taken on alternating days.

All three of these items can kill the microbes that cause cancer which exist inside of the cancer cells.

With regards to the honey, the darker the better.

Hopefully, the cinnamon will come from Viet Nam, where they have the highest percentage of cinnamon oil.

It’s extremely important to understand all the details around this simple protocol before beginning treatment.