Does Visualization Really Work? New Research Says That It Does 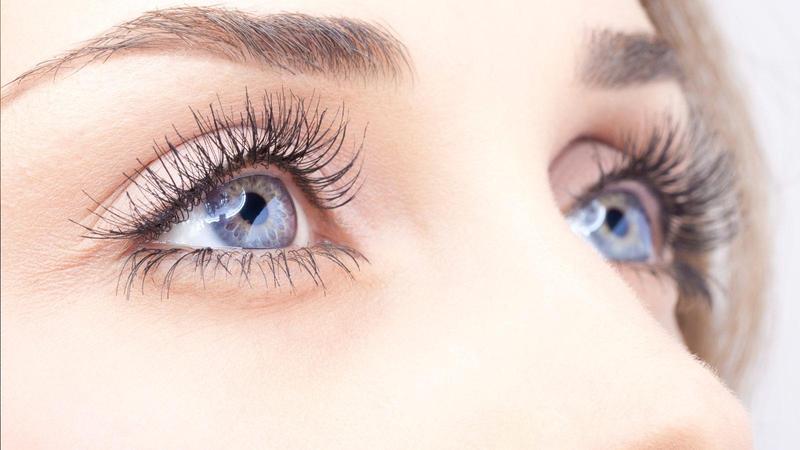 Do you remember a scene in The Matrix when Neo opens his eyes and says “I know Kung Fu”?

I bet you wished you could learn that fast. I know I did.

I have wonderful news for you.

You can become an expert in a similar way, just not as fast, by using the power of your mind. You just need to learn a technique called visualization.

In laymen’s terms, it means recreating all the images, sounds and feelings in your mind surrounding an activity in order to practice in a perfect environment. Just like the small dojo where Morpheus and Neo fight in the movie.

It may sound hard, but let me prove to you that you can do it. Take a couple of minutes to close your eyes and imagine yourself going to the kitchen and getting a cup of coffee. Try to imagine every detail, even the smell of the coffee.

Were you able to imagine the cup of coffee? Maybe you were using your favorite cup, and that awesome coffee brand that you love. You may even want a cup of coffee right now. That’s how visualization works.

Don’t worry if you didn’t catch all the details, just like any other skill, you need to practice. However, it is worth the time it takes to learn it.

Some Proof That This Technique Works

This example has been used to death because it proves visualization works time and time again.

Australian Psychologist Alan Richardson made a little experiment. He took a group of basketball players, divided them in 3 groups and tested each player’s ability to make free throws.

The results were astounding. There was significant improvement on the group that only visualized; they were almost as good as they guys who actually practiced.

Another great example comes from one of my favorite artists. Emilie Autumn, who is a great violinist, and claims that her music writing skills were developed by playing Pachelbel’s Canon in D mentally every night just to suppress her auditory hallucinations.

She would picture herself playing it with her violin while still being very young. Imagine all the hours she accumulated playing in her mind. That could actually get you closer to the 10,000 hour mark.

How to Use Visualization

Visualization is simple, but it requires you to practice often to get the best results out if it. Just follow the steps and enjoy the process:

The steps above work because you are strengthening the paths for that skill in your brain. Your mind doesn’t even notice the difference, so practicing this way during those times where you are away from your practice environment can truly help you improve.

Start with a simple skill that you want to learn, like waking up earlier or eating slower. That way you can practice with something easier and strengthen your visualization skills before tackling the big complex skills.