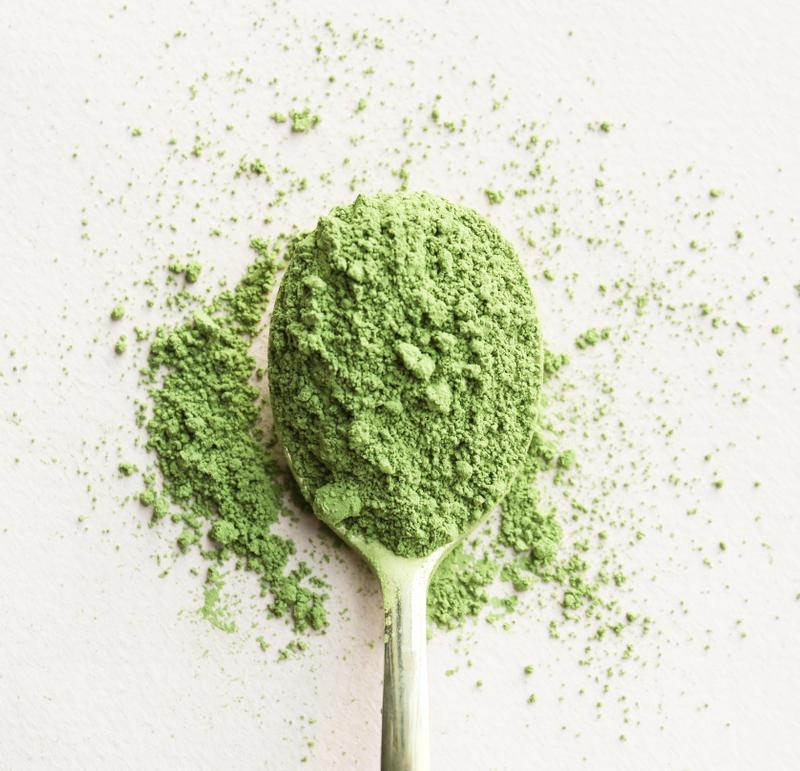 Inflammation has had all the buzz for quite some time now. Everything from “anti-inflammatory supplements” to which “inflammatory foods” to avoid fill internet searches as people learn more and more about the detrimental effects of excess inflammation.

What is inflammation though?

Inflammation is the body’s natural immune response to pathogens and initiates the elimination of noxious agents. This helps your body heal and defend itself from harm. The problem becomes when inflammation is chronic versus the natural acute response.

A new scientific school of thought on disease is that although we know inflammation to be accompanied by disease, inflammation may be at the etiology of all diseases (2).

It is estimated that some 15% of human cancers are associated with chronic infection and inflammation (3). Chronic inflammation tissue damage is observed in many organ systems, including the heart, pancreas, liver, kidney, lung, brain, intestinal tract, and reproductive system (4).

This is elucidated within the scientific literature with inflammation playing a role in the development of depression as well. A new theory of depression, "The Inflammatory Model of Depression" highlights pro-inflammatory cytokines (immune signaling molecules) penetrating the blood-brain barrier and eliciting symptoms of depression (5).

Now that you know the detriment downstream sequelae that occur second hand to excess inflammation, what can you do to help offset it?

Diet is a good place to start. Although all fruits and vegetables offer antioxidants that help squash inflammation by donating electrons to unstable free radicals, I’ll be highlighting my 5 favorite foods to help fight inflammation.

Turmeric is a well known Ayurvedic herb that's part of the ginger family.

It's been shown in the literature to be effective in various health conditions by being anti-diabetic, anti-microbial, gastro-protective, hepatic protective, cardio-preventative, neuro-protective, anti-tumor, immunomodulatory, etc (6).

The main mechanism of action to the pleiotropic effects of turmeric is due to its potent anti-inflammatory effect.

These master transcription factors (protein complexes) reside in the cytoplasm of our cells and translocate to the nucleus, bind to DNA, and turn on/off pro-inflammatory or anti-inflammatory genes.

Turmeric also inhibits COX enzymes which produce pro-inflammatory molecules known as prostaglandins (9). Tylenol and other NSAID's work on this same pathway (10). This may be a safer alternative to NSAIDs which confer various negative health effects.

When EPA & DHA are metabolized they give rise to compounds called resolvins and protectins which exhibit anti-inflammatory effects by inhibiting TNF and IL-1β production. These are cytokines that further push the ongoing inflammatory process and promote tissue damage (11).

In animal feeding studies, EPA & DHA have been shown to decrease the expression of some CAMs or cell adhesion molecules on various cells. Over-activation of CAMs is partially due to pro-inflammatory cytokines and has been linked to a number of acute and inflammatory conditions (14).

Ginger, a flowering plant that originated from China is closely related to turmeric. This sentiment applies to its related anti-inflammatory effects as well.

Although the cause behind migraine headaches may be varying factors, one factor being implicated in the literature is neuroinflammation and its role in the development of them (17).

Neuroinflammation has been linked to various conditions including migraines, but also depression, anxiety, and Alzheimer's disease (18)(19)(20).

Ginger poses as a potential modulator of neuroinflammation by inhibiting the production of these pro-inflammatory cytokines like TNF-a, IL-6, and IL-1 which have been linked to increased microglial activation (21).

Microglial are said to be the first and main active immune cells in our brain. They work by clearing cellular debris and dead neurons from the CNS (brain and spinal cord). The problem becomes when microglial cells are overly activated.

"The chronic activation of microglia may in turn cause neuronal damage through the release of potentially cytotoxic molecules such as pro-inflammatory cytokines, reactive oxygen intermediates, proteinases, and complement proteins" (22).

Ginger helps down-regulate these cytokines known to invoke chronic microglial activation, which have been linked to those various conditions by creating neuroinflammation (23).

One of the health benefits provided from polyphenols is their positive impact on our gut microbiome, the trillions of microbes that reside in our GI tract.

The polyphenols found in cocoa (higher amounts of cocoa found in dark chocolate) act as prebiotics or "food" for the commensal bacteria in our gut. Studies show that cocoa flavonoids significantly increase gut microbes Bifidobacteria and Lactobacilli (24).

These genus' of microbes exhibit various anti-inflammatory effects by reducing the effects of pro-inflammatory cytokines (25). One of these ways is by fermenting prebiotics or MACs (microbiota accessible carbohydrates).

Prebiotics can not be digested, so these indigestible fibers are fermented by our commensal flora. This in turn produces fatty acids called SCFAs, or short-chain fatty acids.

These fatty acids possess potent innumerable health benefits as they are the fuel for intestinal cells, help maintain gut barrier integrity (which controls the progression of intestinal permeability and causes a cascade of inflammation from translocation of foreign antigens into systemic circulation), and directly inhibits pro-inflammatory cytokines like TNF (26).

Although matcha is gaining all the fame for being a bougie, millennial latte it is quite medicinal and one of my favorite drinks.

Matcha is particularly high in a compound called EGCG. This compound has been shown to exhibit anti-inflammatory effects by acting as a potent antioxidant, scavenging reactive oxygen species which further propagates the gateway to inflammation (27).

In rodent models (further human studies should be done), EGCG has also been shown to increase the growth of commensal bacteria while inhibiting pathogens like clostridium and increasing SCFA production (28).

It was also shown to attenuate inflammation by inhibiting NF-kB the gateway to pro-inflammatory molecules (29).

If you read this far, thank you. I hope you enjoyed my first blog post with many to come, but in the meantime check out my Instagram (east.coast.avocado) if you want to follow along and learn more free health/wellness information!