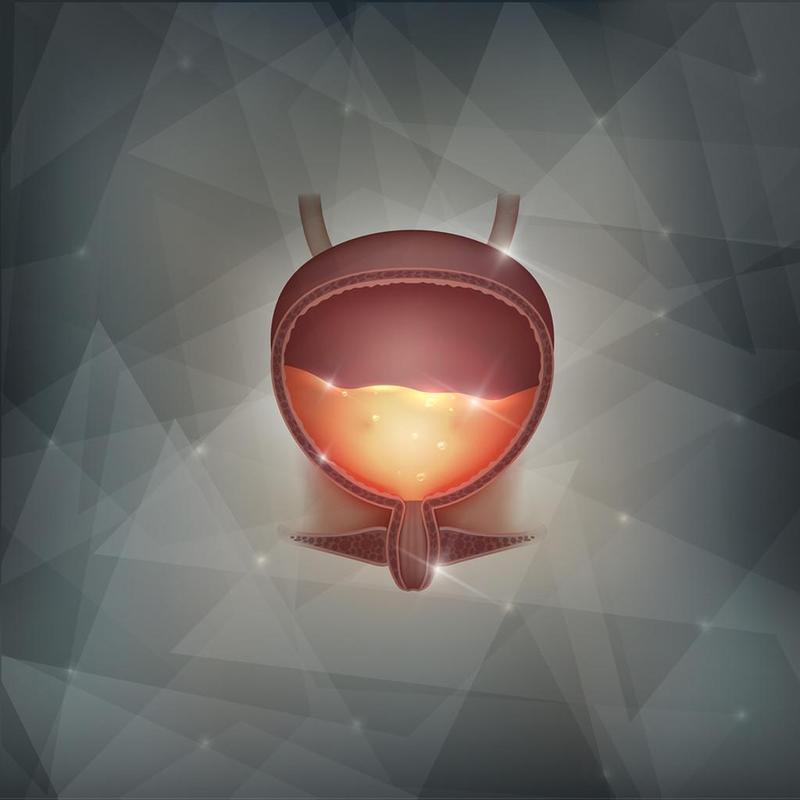 These infections cause serious discomfort. Constantly feeling like you need to urinate, burning sensations, pain, blood in the urine – no wonder UTIs send some nine million people to the doctor each year.

Common intestinal bacteria, known as E. coli (Escherichia coli), cause all this misery. As long as the E. coli stays in the intestines, where it belongs, you have nothing to worry about.

But sometimes these bacteria gain access to the urinary tract, after accidental contamination by feces or sexual activity.

Women are more susceptible to UTIs. That’s because the female urethra (the tube that delivers urine from the bladder out of the body) is shorter than the male’s, giving bacteria easy access to the bladder.

When it comes to treating UTIs, antibiotics are the standard treatment. And that’s a big mistake.

There are two problems with using antibiotics to treat UTIs.

First, they’re unnecessary, since there are excellent, non-antibiotic UTI remedies available. You should refuse unnecessary antibiotics.

Why? Overuse of these drugs has created a horrendous problem with drug-resistant bacteria. The CDC (Centers for Disease Control) calls these bugs “nightmare bacteria” and I completely agree. Once these lethal microbes enter the bloodstream, patients have a 50/50 chance of surviving.

That’s why I try to avoid antibiotics unless absolutely necessary. And in the case of UTIs, there’s no need for them.

Second, antibiotics can make UTIs worse. Antibiotics kill all bacteria in the intestinal tract, including the good ones (known as probiotics) that are absolutely necessary to stay healthy and avoid future UTIs and yeast infections.

So clearly, probiotics are a much better choice than antibiotics!

When it comes to treating a UTI, here are my favorite non-antibiotic solutions for UTIs:

Berries to the Rescue: If you have an ongoing problem with UTIs, you’ve probably tried cranberry juice as a remedy or preventive measure.

It contains substances that prevent bacteria from sticking to the bladder lining. The only trick is that it’s best to use unsweetened cranberries or cranberry juice, and those are both extremely tart.

Fortunately, you need to drink only four to ten ounces of cranberry juice daily. Add a few drops of stevia (a calorie-free herbal sweetener) if the juice is too bitter.

A Simple Sugar Solution: D-mannose is a naturally occurring sugar found in certain plants, including cranberries. You can buy D-mannose as supplements or in powder form.

As D-mannose travels through the body, it connects with substances that shouldn’t be there, like infection-causing bacteria (in this case, E. coli), and sweeps them out.

Individuals who suffer from recurrent UTIs can take a daily dose of one teaspoon of D-mannose for prevention. If you feel a UTI coming on, increase the dosage to one teaspoon every few hours.

From Garden to Medicine Chest: Asparagus extract supplements are another option. When it was tested against 18 different strains of bacteria, asparagus demonstrated strong anti-bacterial properties. And a second study showed that asparagus extract relieved inflammation, like the kind caused by a UTI.

So even though there are no studies testing its effectiveness specifically on UTIs, asparagus extracts have worked so well for my patients that they rave about its ability to ease symptoms.

Finally, to prevent re-infections, drink plenty of fresh, filtered water throughout the day to flush bacteria from your urinary tract.

Even better, add ½ cup unsweetened cranberry juice to 32 ounces of pure water, and drink throughout the day. It’ll provide a steady supply of bacteria-fighting substances to prevent recurrences.

One caution: If you use D-Mannose or cranberry juice for several days and the UTI symptoms don’t go away, see your physician to determine if the infection could be caused by something other than bacteria.

Untreated, UTIs can turn into a lethal blood infection known as sepsis. So please don’t ignore these symptoms.