Could Brain Stimulation be a Therapy For Anorexia Nervosa? 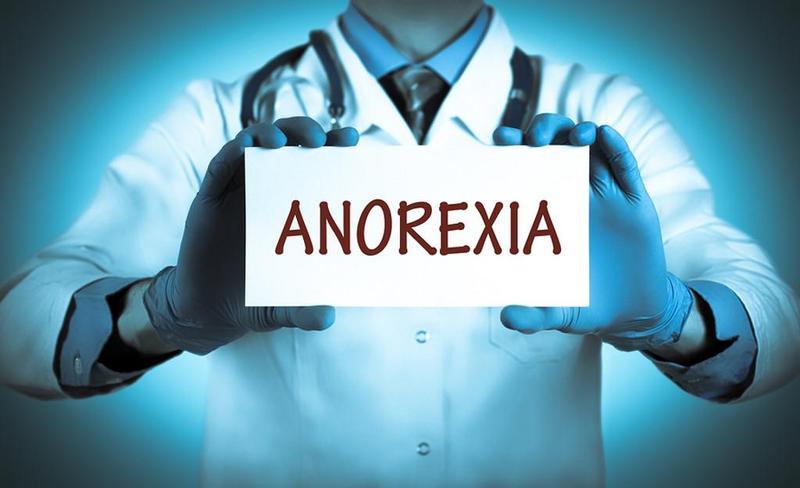 Anorexia nervosa affects millions of people throughout the world. It has a high mortality rate and the therapies that are currently available are highly ineffective. Yet only 10–30% of adults with anorexia recover with psychotherapy, and pharmacological treatments have a low efficacy. The need for better treatments is obvious and urgent.

Research has revealed a number of changes which occur in the brain of patients with anorexia. These include both structural and functional deficits such as the loss of grey matter in areas that play important roles in the regulation of feeding behavior, reward, emotion and motivation. It is believed that anorexia may be associated with a dysregulation of inhibitory and reward systems, which lays the ground for compulsive and obsessive behaviors to arise.

Reduced activity in the prefrontal cortex – an area of the brain responsible, among others, for goal-oriented behavior and decision making – has been found in patients with anorexia nervosa. This reduced activity is manifested in poor inhibitory control, which may explain some of the symptoms of anorexia, namely binge eating, purging, compulsive behaviors such as body checking and exercising, and obsessions with eating and weight.

Repetitive transcranial magnetic stimulation (rTMS) is a brain stimulation technique that uses magnetic pulses to induce electrical currents and activate specific parts of the brain. The application of rTMS to specific areas of the prefrontal cortex has been successfully used in other psychiatric disorders, including addictive behavior and depression. rTMS has also been shown to effectively reduce food cravings and binge eating in patients with bulimia nervosa.

Given its efficacy in these disorders, maybe rTMS can also be effective in anorexia. This was the rationale behind a new study published in PLoS ONE which aimed at determining whether rTMS could be a helpful therapy for anorexia. There had been preliminary studies that indicated that rTMS could reduce the symptoms of anorexia, both after a single session and after repeated treatment, specifically anxiety, feeling full and feeling fat.

To test the efficacy of rTMS, 60 patients with anorexia were subjected to one session of rTMS; their feeding behavior and decision-making patterns were tested before and after the intervention. Participants would watch videos of people eating appealing food while the same items were available to them, and they would then have to rate their urge to eat those foods. For the decision-making assessment, participants had to choose between smaller amounts of money available immediately and a larger amount available at later time points.

Their results were promising: they found that one session of rTMS reduced the urge to avoid food intake, the levels of feeling full and feeling fat, and impulsive decisions. These findings thus demonstrated that this brain stimulation technique could the reduce symptoms of anorexia by improving cognitive control over compulsive characteristics of the disease.

Further clinical studies are still needed before rTMS can be regularly applied to anorexia patients, but this is an important indication of the potential of neurostimulation techniques in psychiatric therapy. rTMS is a non-invasive, safe and well tolerated therapeutic approach and results such as these may encourage the progression of research and therapeutic trials using this methodology.

Although the changes induced by rTMS were described by the authors as just “a trend”, they are important because they show that the symptoms and decision-making abilities associated with anorexia can be improved with just one session of rTMS. It is possible that multiple sessions of rTMS can have even better results and, hopefully, become a viable treatment option for anorexia.