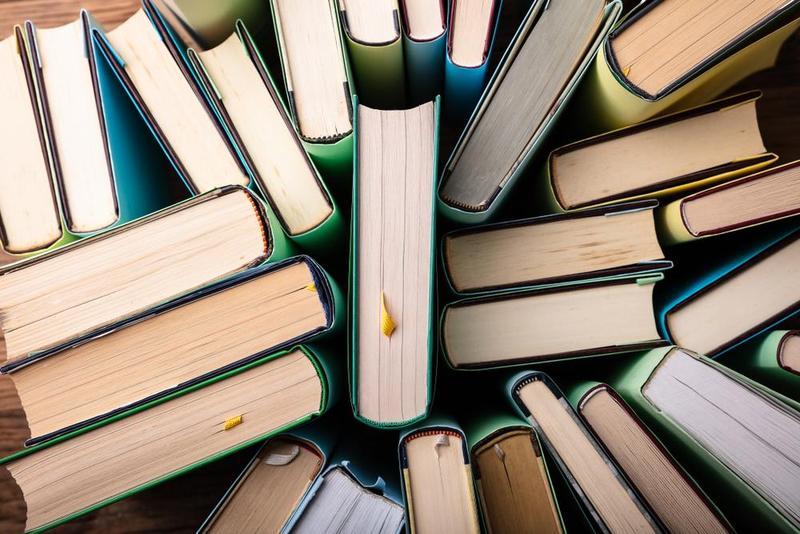 In a rare reversal, archaeologists have determined that a Maya book written almost 900 years ago is genuine — after decades of believing it was fake. The Grolier Codex was so named because it was first displayed in 1971 at the book lovers' Grolier Club in New York City. Archaeologist Michael Coe, who arranged the 1971 showing, later described its rather questionable history in a book.

It was acquired in a spectacularly scammy way in 1966 by a Mexican collector named Josué Sáenz. Coe says that Sáenz told him that a group of unknown men offered to sell the book to him, along with a few other items found "in a dry cave" near the foothills of the Sierra de Chiapas.

They would only sell it if Sáenz agreed never to tell anyone or show the book. The collector, intrigued, took a plane to a remote airstrip with two experts, who declared the codex fake. But Sáenz went with his gut and bought the codex. After allowing Coe to display it in New York, he gave it to the Mexican government. There were a number of good reasons to believe the Grolier Codex was fake--beyond the sketchy way Sáenz procured it. Unlike three other Maya Codex finds, it had writing on only one side of each of its 10 pages. Plus, some of the pages appear to have been cut relatively recently.

There are odd discrepancies in the book's calendar system, hinting that a forger might have been trying to imitate a calendar he saw in another Maya artifact. The drawings are also unusual for a Maya document, combining styles of the Mesoamerican Mixtec people with Toltec attire. The Toltec were often hailed by the Aztecs as ancestors, and their art shares many similarities with late Maya art.

Though carbon dating placed the Codex's bark pages during the late Maya period, it was not unknown for looters to find blank pages in ancient Maya caches and cover them in fake hieroglyphs to make them more valuable.

But now, Coe and a team of other researchers, including Brown University social scientist Stephen Houston, have done an intensive reevaluation of the Grolier Codex and declared it genuine. They published their analysis in the latest issue of Maya Archaeology, along with a complete facsimile of the Codex itself. It turns out to be a 104 year-long calendar predicting the movements of Venus. The book's Toltec-influenced style wouldn't have been that usual at the time it was created during the late Maya period, when the Maya city of Chichen Itza was built in Yucatán. That city's architecture also combines influences of the Toltec with more classical Maya symbolism.

University of Glasgow professor and expert in antiquarian art crime Donna Yates sums up the researchers' new findings in a case study on the Codex:

Houston said the book contains images of "workaday gods, deities who must be invoked for the simplest of life’s needs: sun, death, K’awiil — a lordly patron and personified lightning — even as they carry out the demands of the 'star' we call Venus. [The Dresden and Madrid Codices] both elucidate a wide range of Maya gods, but in Grolier, all is stripped down to fundamentals."

He added that the book's scribe was working in "difficult times," as the Maya civilization was on the wane. Nevertheless, this scribe "expressed aspects of weaponry with roots in the pre-classic era, simplified and captured Toltec elements that would be deployed by later artists of Oaxaca and Central Mexico.” The researchers say this is an usual case where it has become "dogma" that an artifact is fake, simply because of its provenance. And yet, upon close examination, "not a single detail fails to ring true." The Grolier Codex, the oldest known book created in the Americas, is a genuine record of astronomy and calendar-keeping in late Maya civilisation.