Confessions of a hypnotherapist 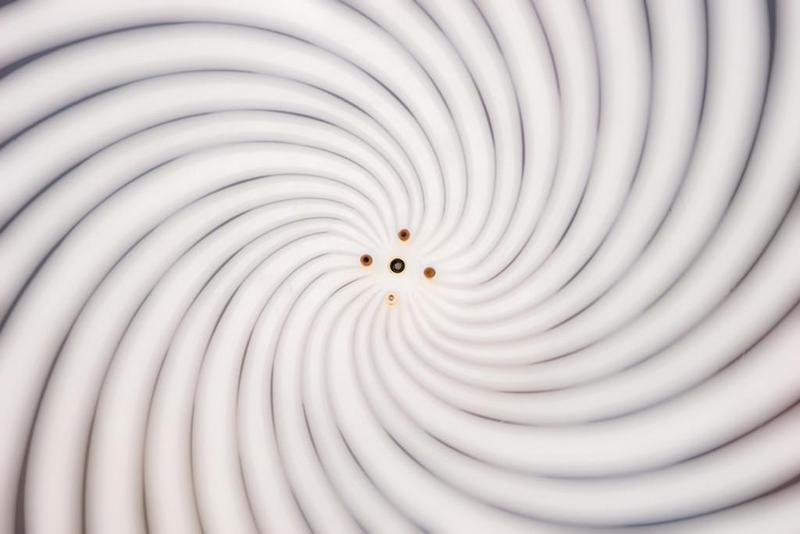 A pocket watch sits neatly in his crisply ironed vest pocket, as if ready to be whipped out to send people into a trance.

But hypnotherapist Lee McKing, 28, laughs when asked about it.

He tells The New Paper on Sunday: "It is all for show. I don't even use it. But you have to look the part, right?"

Instead, Mr McKing uses a simpler tool: his voice.

A conversational hypnotherapist, he says, is one who uses the power of the spoken word to help people overcome psychological problems.

For almost two years, Mr McKing has treated people with depression, anxiety, addiction and even trauma.

He says: "Everyone has two minds, a conscious mind and an unconscious one. I tap into the unconscious and help them turn their lives around."

Mr McKing's methods lie in neuro-linguistic programming (NLP), a way of influencing brain behaviour to enable a person to reprogramme the brain.

Hypnotherapy and NLP are techniques used in some medical centres in Singapore.

Mr McKing gets his clients to form associations with their psychological problems and respond instinctively, with their unconscious mind.

"We use our conscious mind all the time, but it is the unconscious that really shapes who we are," he says.

Mr McKing identifies the symbols or "anchors" to which the problems are rooted in.

This is where the "magic" happens - he convinces his clients to see the positivity in their problems, through NLP methods such as suggestion and visualising the future.

"It is amazing how powerful the mind can be and what you can achieve when you really go deep," he says.

According to him, there are three principles that make for effective hypnotherapy.The client has to first give consent. Then, he has to be willing to follow instructions.

And finally, the reason he dresses so smartly is Mr McKing has to establish himself as a figure of authority.

He says: "All three components are important. Without them, my methods won't work."

Despite starting only recently, Mr McKing has seen more than 230 clients. He says people find out about him through word of mouth or research.

His clients see him for all sorts of psychological problems. A number of them come to get over their phobias.

Like a female client who recently came to him with a deep-seated fear of heights.

"Just a YouTube video of a place high up was all it took to make her hyperventilate and have panic attacks," says Mr McKing.

But Mr McKing says after one session, she can go up tall buildings.

His services do not come cheap. Each hour-long session costs $350.

But there is good news.

Mr McKing says: "Ninety per cent of the people who see me need to see me only once, only a handful see me multiple times."

He has had years of training, attending multiple courses in a German school here for psychology, hypnotherapy and NLP, for which he has received certificates.

So is hypnosis really like how it is in the Now You See Me films?

"Well some parts are true, and their methods are grounded in reality," he says with a chuckle.

"But of course, it is still a movie."

by Hariz Baharudin For The New Paper