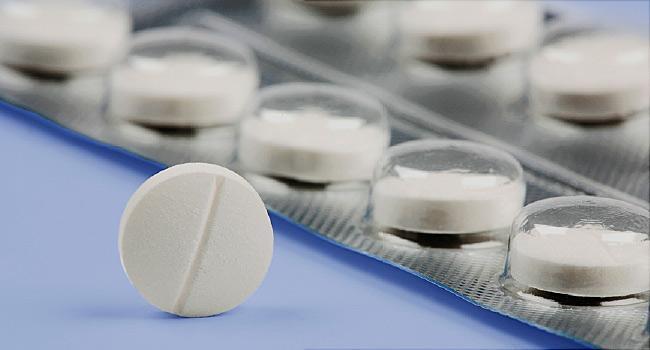 Many people who take the antidepressant Zoloft report feeling better. But new research suggests the drug may be treating their anxiety, rather than their depression, at least in the early weeks.

Zoloft (sertraline) -- and the family of similar drugs it belongs to -- may actually take months to ease classic symptoms of depression, U.K. researchers found.

That doesn't mean the drugs aren't making patients feel better relatively soon, however. That's because Zoloft appears to have a much speedier effect on anxiety. Within six weeks the drug notably cut down on feelings of nervousness, worry and tension, said study senior author Glyn Lewis, a professor of epidemiological psychiatry at University College London.

Zoloft is in a group of commonly prescribed antidepressants known as selective serotonin reuptake inhibitors, or SSRIs. Although the study focused only on Zoloft, Lewis and his team "think that results for other SSRI antidepressants, including Prozac, are likely to be very similar." Celexa, Paxil and Lexapro are other common SSRIs.

The study was conducted between 2015 and 2017. It involved 653 patients cared for at primary care facilities across four British cities. Half were assigned to receive Zoloft for 12 weeks and half got a placebo pill.

"At six weeks there was only a 5% reduction in depressive symptoms," he said, "and this was not significant. In other words, this could have been just a chance result.
"In contrast, there was a 21% reduction in anxiety symptoms at six weeks, and a 24% reduction by 12 weeks," said Lewis.

By the end of the trial, there were indications that Zoloft had become more effective at cutting down symptoms of depression, but evidence of that impact was deemed "weak," according to the researchers.