Changing Your Life Is Easier Than You Think — Psychologist's Advice 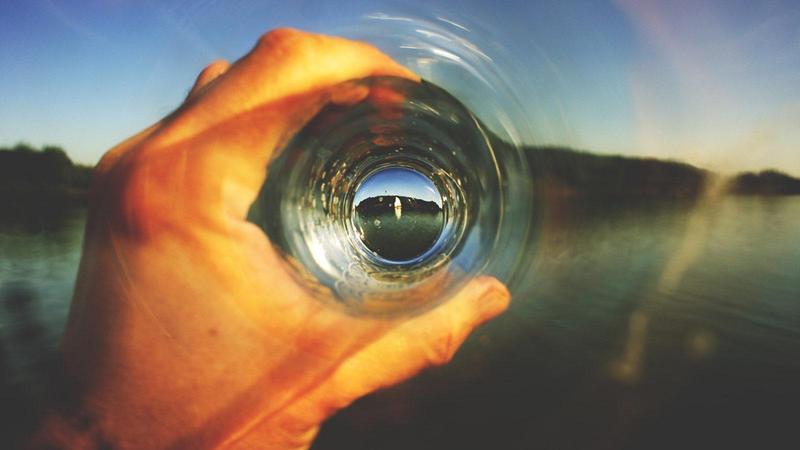 When Sheryl Sandberg’s husband died unexpectedly two years ago, she was devastated. In her new book , coauthored with organizational psychologist Adam Grant, Sandberg recounts her process of discovering resilience in the face of loss and upheaval.

The story of Sandberg—Facebook’s chief operating officer, a mother of two, and the author of —might seem like an outlier. According to the prevailing cultural narrative, change is incredibly hard, whether it involves recovering from the death of a loved one, getting over a breakup, quitting an unhealthy lifestyle, or otherwise turning your life around. But research suggests that we are actually much more adaptable than we give ourselves credit for.

Our mistaken beliefs about change can be explained by the philosophical conundrum devised by the Ancient Greeks known as the “paradox of the heap.” This paradox, first presented by the ancient Greeks around 400 BC, asks a seemingly simple question: At what point do single grains of sand become a heap of sand?

One grain of sand is clearly not a heap of sand. Neither are two grains or three grains or four.

But if we keep adding single grains on top of one another, eventually they will inevitably form a “heap.” The question is, When?

Evaluating change in ourselves, as well as in the people around us, is every bit as difficult a problem as the paradox of the heap. If your boss finally hires an executive coach to help break her habit of angry outbursts, how many moments of self-restraint will she have to demonstrate before you’ll conclude that your boss has truly reformed? If, like Sandberg, you’re dealing with an enormous loss, how many positive emotions and hopeful thoughts will you have to experience before you decide that you’ve adapted?

Psychologists Ed O’Brien and Nadav Klein at the University of Chicago recently conducted a series of clever experiments (pdf) to determine how people tend to answer such ambiguous questions. What they discovered is a double standard. Most of us—whether we know it or not—hold the belief that change for the better is much more difficult than change for the worse.

For example, when star athletes had a bad season, people in the experiment were likely to conclude that this player was past his prime. But when a mediocre player had a breakout season, the same people concluded that this temporary boost in performance was nothing but a fluke. The researchers found the same biased evaluations when observing changes in personality, mood, and academic performance, as well as fluctuations in physical health, the durability of a new friendship, and even economic trends.

This bias skews our attempts to evaluate change. When our boss or our spouse or our company or our kids try to make a change, we tend to ignore signs of progress. By contrast, we interpret signs of decline as legitimate indicators that this person, or company, or society, has officially begun circling the drain.

It’s easy to see how this bias creates a self-fulfilling prophecy. Say that your organization is attempting a relaunch or major technology upgrade. The project falls a bit behind schedule, and employees see the delay as a sign that the project is in bad shape. Since they’ve decided that the company is on the rocks, they start spending more time working on their resumes than they do on the project. Now employees have begun to disengage en masse, and the organization’s effort to change really has begun to sputter—not just in perception, but in reality.

That’s the twist. When psychologists say that change is hard, they mean that change requires effort and dedication. But what we hear them say is “change is unlikely.”