Can PTSD Develop Without Memory Of A Trauma? 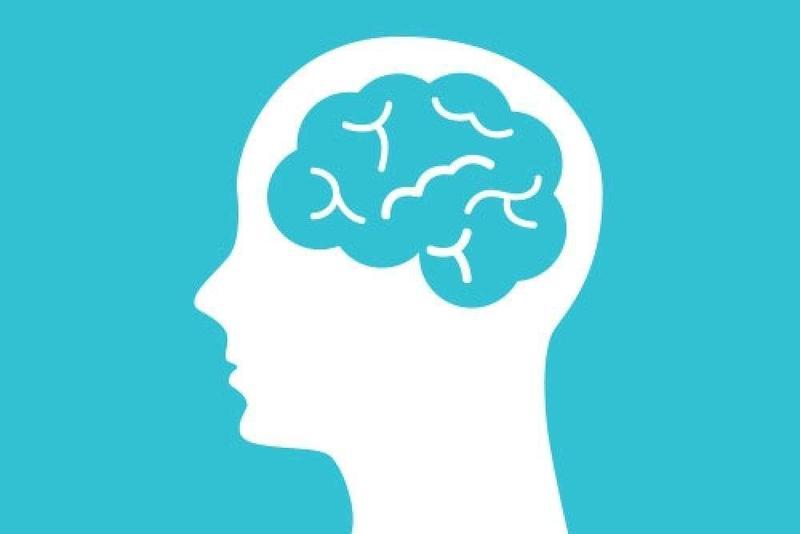 There are many different types of memory, and many areas of the brain in which memories are stored. For this reason, we can't always trace back where we felt a certain way or why we react abnormally to a situation. Post-traumatic Stress Disorder (PTSD), a disorder which relies on memory to create anxiety and avoidant behaviors in a patient, was originally thought to only occur when a person has a recollection of a memory. A new study from the University of Albany and the University of California, Los Angeles found information to the contrary.

The study, which examined the reactions of rodents to situations that provoked anxiety as a baby, found that post-traumatic stress is still possible even when a person does not remember the incident that caused it. This information will change the way doctors diagnose anxiety disorders; where once avoidance behaviors without a memory of a fearful situation would be treated as a phobia or other anxiety disorder, it might now be treated as PTSD.

How PTSD Developed from Adolescent Traumas in Rats

The study was centered on one question: if traumatic early life memories are lost, what persists of this experience? To find out, researchers exposed 19-day-old rats to one session of unpredictable and inescapable foot shocks. After the rats grew up, researchers retested them to see if they remembered the environment in which they were traumatized and also measured their fear response.

Researchers found that the rats that had been exposed to the foot shocks when they were 19 days old experienced a fearful reaction not based in conventional memory. Though the adult rats could not remember how they had acquired the fear of the situation in which they were shocked, they were still fearful. This information was reflected in the flow of chemicals throughout the brain.

How Amnesia will Affect PTSD Treatment

This new information completely changes the way we see PTSD. In the medical world, PTSD is thought of as a condition that develops from an event. Vivid memories of the event are a very common symptom, and flashbacks and nightmares are two major effects. With this new discovery, a new classification of PTSD must be created, one which includes this category of people who avoid situations, but cannot remember why.

Furthermore, this also affects people who have been diagnosed with a phobia or other anxiety disorder centered on avoidance of certain situations. Some of these people might have been wrongly diagnosed and will require additional treatment as a patient with PTSD. Otherwise, the anxiety could continue to affect their lives. A correct diagnosis is integral to effective treatment of any mental health concerns.