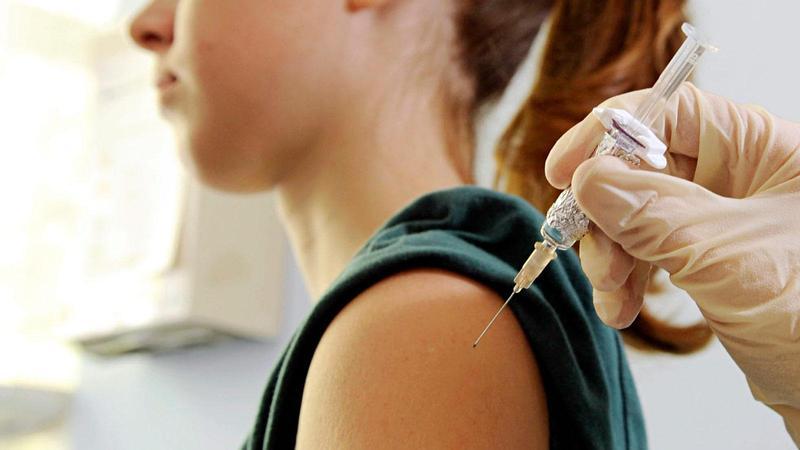 The sheer volume of medical findings that have been published during recent decades is absolutely staggering. As such, it is difficult if not impossible to test each and every one of them independently. Many contain errors, or even flat out lies.

There are plenty of reasons why this would be the case. Chief amongst them is the fact that scientists and researchers need money to conduct their experiments. Those who provide the funding might have their own agenda when it comes to results, and will want the findings to reflect that agenda. In other cases, projects run out of funding, or need to be published quickly to secure more money. In these situations, tests are often conducted improperly, or the results are not thoroughly verified.

Sometimes, a medical journal will publish preliminary, inconclusive results that will get picked up by the media and announced as if they are hardcore facts. If the news is a hit, they will often forget to mention the follow-up research that proved the initial results were incorrect.

The truth is, we’ve known how to lose weight for a very long time. Regular exercise and a strict diet are enough to do the trick in most situations. There are many different body types out there, so losing weight to the point where you look like an underfed fashion model might not be an option, regardless of how much you try.

However, losing weight the healthy way — through changing dietary and exercise habits in the long term — can be a long and difficult process, and a lot of people are looking for quick fixes to their problems. Popping a pill to slim down sounds like a great alternative to many.

Many weight loss products include an asterisk few people bother to check. If there is an actual medical test involved in its development, the sample size of people is often so small it barely qualifies as a sample at all. But it’s enough that get that label attached to your product.

It’s surprising anyone still believes that cold treatments actually work. Anyone who’s ever had the flu knows that it takes at least a few days for the symptoms to go away, even if you’re taking medicine.

The fact of the matter is, it’s not the flu medicine that’s working. At best, these treatments only alleviate the symptoms, but they don’t do anything against the actual virus. Next time you decide to buy pills that are advertised as being effective against the common cold, check their ingredients. You’ll notice they’re the same as those ingredients in common painkillers or anti-inflammatory drugs.

The reason these drugs are marketed as flu medicine is to raise their price. It makes buyers feel like they’re going to be more effective than other drugs against influenza, and that makes them willing to pay more.

3. Cancer Rates Have Increased Dramatically During the Past Decades

You’d think the numbers wouldn’t lie. And looking at statistics, it would seem that there’s a real cancer epidemic going on. While the numbers may or may not be true, the story that surrounds them is wildly exaggerated, to say the least.

In reality, there have been some major changes in our way of life during the past decades. People tend to live longer. Since cancer risk increases as we age, statistically, more people are expected to develop some form of cancer as the population ages.

Secondly, people are much more aware of what cancer looks like, and medics have gotten better at detecting it. We no longer live in an age when things like ‘catching the evil eye’ can kill you. Now we can better identify some of the causes that lead to disease and death, increasing diagnosis rates.

So, why are stories about soaring cancer rates so popular? It all comes down to money. The scarier the condition seems, the more funding researchers are going to receive.

4. Animal Testing Is a Good Way to Measure the Effectiveness of a Drug

Results of animal testing have very limited applicability when it comes to human safety and efficacy. Mice are usually preferred because they share certain genetic similarities with humans, but the truth is their similarities are not nearly enough to warrant a medical comparison.

The unreliability of animal testing, unfortunately, is often ignored. Drugs and treatments that have only been used on animals are marketed as being scientifically proven to work. But do they?

5. The “Talking Cure” Is an Effective Way to Deal with Trauma

Psychologists everywhere never cease to praise the merits of talking about a traumatic experience when it comes to depression, anxiety, and other psychological diseases of the modern age. But patients’ testimonies seem to disprove these assessments. In some cases, the “talking cure” might actually do more harm than good. Some professionals are so desperate to prove that the method works that they actually convince patients that they have a deep, underlying issue they are not aware of, when that’s not the case.

And unfortunately, most antidepressants have been proven to be ineffective as well, which means more research should be done on a cure that actually works, rather than trying to prove that the old methods do have some value.

We often hear the phrase ‘Science still has a long way to go’, but rarely is used when it comes to ethics and reliability. It is true that the scientific community still has a lot to offer. But rather than always looking forward to the next big discovery, it should take care to look to the past as well, and re-analyze the things it takes for granted — for all our health.