Astrolabe: A Beautiful, Mysterious And Sophisticated Computer Of The Ancient World 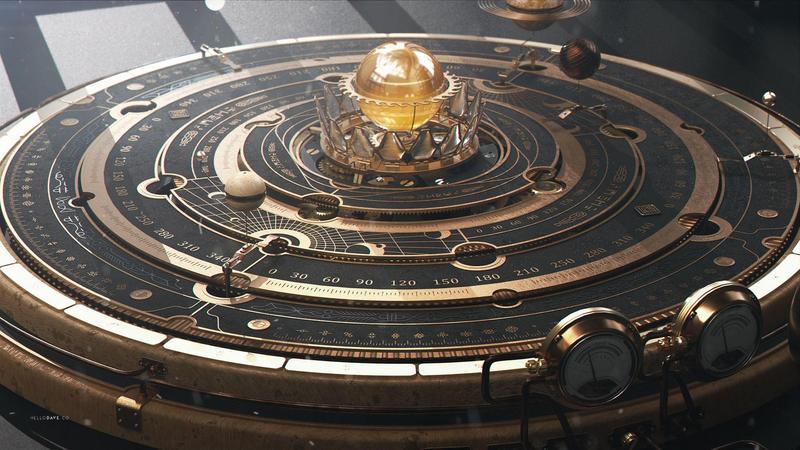 You can easily say that this instrument has both a past and a future. The astrolabe is not just a sophisticated ancient object.

It is also a very old complex astronomical computer created specifically to solve problems that have to do with the time and the position of the Sun and stars in the sky.

Usually, the astrolabes were made of brass and had a 6 inch diameter. Some of the devices were much larger.

The first astrolabes date back to two thousand years ago. Among the most common types is the planispheric astrolabe, on which the celestial sphere is projected onto the plane of the equator.

Despite being created at a time when people thought that the Earth was the center of the universe, the astrolabe is a very useful ancient instrument.

The object functions on the same basis like any other modern computer. You provide it with data, that is input information and then you receive output.

Ancient people used astrolabes to determine how the sky looked at a specific place at a given time.

This was done by drawing the sky on the face of the astrolabe and marking it so positions in the sky were easy to find.

To use an astrolabe, you adjust the moveable parts to a certain date and time.

Once set, much of the sky, both visible and invisible, is represented on the face of the tool.

During the late Middle Ages it served as a basic education astronomy tool and it was sometimes even used for astrological purposes.

Today, the astrolabe is still admired for its beauty and appreciated for its unique capabilities and their value for astronomy education.