Acupressure And Acupuncture - A Brief History 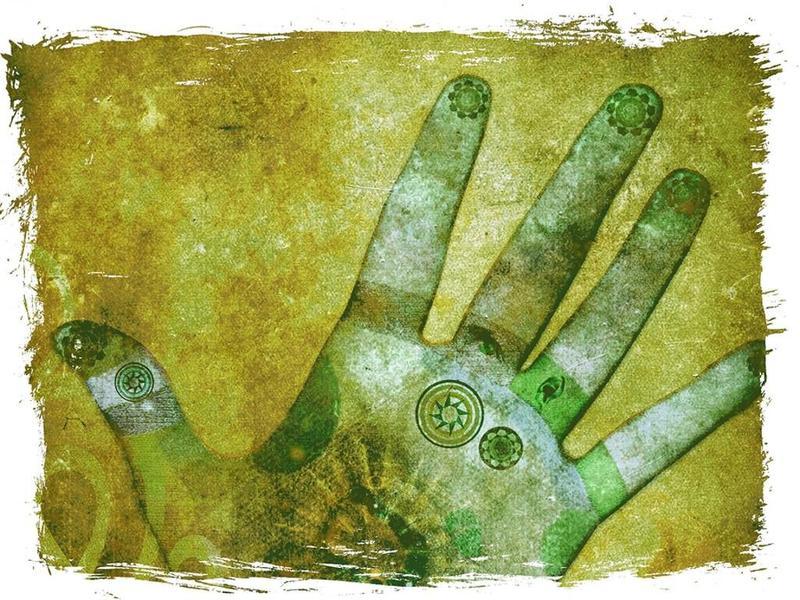 The origins of acupressure and acupuncture are as ancient as the instinctive impulse to hold your forehead or temples when you have a headache. Everyone at one time or another has used his or her hands spontaneously to hold tense or painful places on the body.

The Chinese discovered more than 5,000 years ago that pressing certain points on the body relieved pain where it occurred and also benefited other parts of the body more remote from the pain and the pressure point.1 Gradually, they found other locations that not only alleviated pain but also influenced the functioning of certain internal organs.

In early Chinese dynasties, when stones and arrows were the only implements of war, many soldiers wounded on the battlefield reported that symptoms of disease that had plagued them for years had suddenly vanished. Naturally, such strange occurrences baffled the physicians who could find no logical relationship between the trauma and the ensuing recovery of health. After years of meticulous observation, ancient Chinese physicians developed ways of curing certain illnesses by striking or piercing specific points on the surface of the body.2

Like Chinese soldiers, people through the ages have found the most effective ways to help themselves by trial and error. The art and science of acupressure and acupuncture was practiced by the contributions of people whose awareness was so highly developed that they could feel where the bodies of people in pain were constricted and sense which trigger points would alleviate the problem.

The Chinese have practiced acupressure and acupuncture for over 5,000 years as a way of keeping themselves well and happy. You, too, can learn how to complement the care you receive from your doctors. You can help your body relieve itself of common ailments, such as those in this book, by pressing the proper spots, which I will teach you. In the course of trying out these points, you may even find others that work better for you.

Many of the health problems in our society - from bad backs to arthritis - are the result of living unnaturally. Stress, tension, lack of exercise, poor eating habits, and poor posture contribute to the epidemic of degenerative diseases in our culture. Acupressure and acupuncture are ways to help your body fight back and balance itself in the face of the pressures of modern life.