A New Look at Mental Disorders 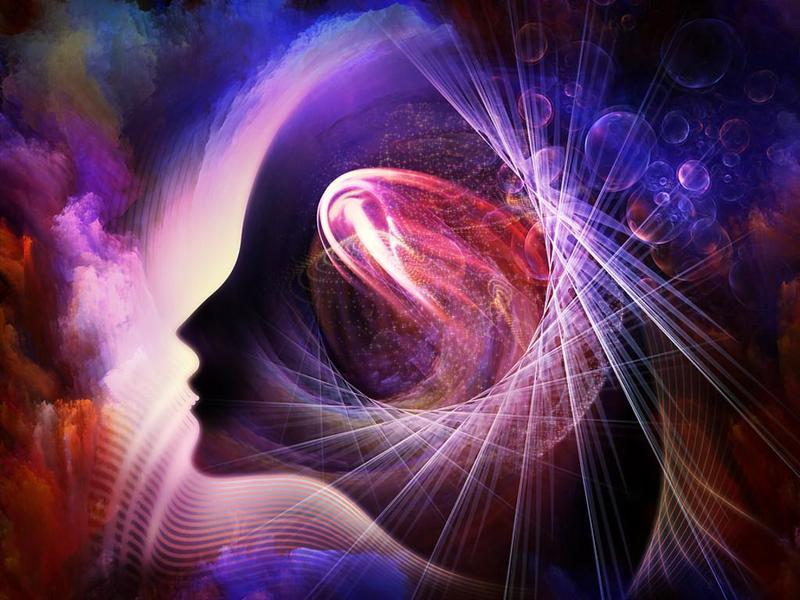 Although I’ve written a long book focused on mental disorders, I don’t really believe in them. At least, I don’t believe that mental disorders are quasi-diseases that cause people’s problems and that doctors can diagnose. Nor are mental disorders discrete biological abnormalities like chemical imbalances that can be cured by the right medications.

The language of medicine is misleading. There are no true diseases in psychiatry. In the history of medicine, whenever an objective biological cause is found for some mental impairment, it leaves the realm of psychiatry and becomes part of neurology or internal medicine.

In the past, what we now recognize as stroke, seizure, dementia and many other brain diseases were seen as psychiatric conditions. Few would call them that now. Schizophrenia, bipolar disorder and anxiety remain mental disorders precisely because they are not diseases. I have no doubt, though, that in the future there will be new diseases identified that will come to describe various brain conditions now seen as psychiatric.

The first psychiatrist to attempt a formal classification system for madness was Emil Kraepelin who, incidentally, was born in 1856, the same year as Sigmund Freud. In the late 1800s, the mental asylums were filled to the bursting with seemingly permanent patients. Kraepelin was a psychiatrist of the asylum where the poor and the undesirable were confined as well as a professor at Heidelberg University. His life’s work was to classify mental disorders as “disease entities” in a manner that emulated the “hard” medical sciences of neurology and pathology.

What he did was to distill the case studies of thousands of hospitalized patients into core signs of mental illness and chart each patient’s course over many years. He had his residents fill out an index card on each patient and put the card in a ‘diagnosis box’. Kraepelin had a platform for his work because he had published a Textbook of Psychiatry and he announced his initial conclusions in the fourth edition of 1893.

As he reshuffled his index cards, Kraepelin concluded that there were only two major forms of mental disease and one minor one. The one with the poorest outcome he called Dementia Praecox, a term he based on his colleague Alois Alzheimer’s studies of senile dementia. In Kraepelin’s view, Dementia Praecox was an irreversible mental deterioration beginning at a young age. He had a very negative view of these patients who he described as “symptom carriers”. He described their symptoms using terms such as “atrophy of emotions” and “vitiation shun of the will”.

His second major mental disease he called circular insanity, which encompassed all types of mood disturbance. These patients had some hope of recovery and could be treated. Having only two types of insanity certainly simplified diagnosis and decision-making. Dementia praecox was incurable, so the asylum’s role was to warehouse these patients and no treatment was offered.

In the early 20th century, Kraepelin’s diagnostic labels would be changed to schizophrenia and manic depressive illness. Kraepelin’s ideas about a biological cause for mental disturbance was gradually supplanted by Freud’s psychogenic explanations, but his influence lived on through the early decades of the century.

They had a large influence on the Eugenics Movement of the 1920s and 1930s, which viewed the insane as carrying defective ‘germplasm’. In the US, the Eugenics Record Office kept track of the burden such misfits placed on society and one advisory panel recommended that 10% of the population should be sterilized.

Kraepelin’s name seemed lost to history after the Nazi atrocities were exposed after World War II, but his ideas went underground. He was resurrected in the late 1960s by a group of psychiatrists who wanted to adopt a completely biological approach to mental disorders. In 1972, psychiatrist Gerald Klerman christened this attitude neo-Kraepelinian. In 1978, he published what has been termed the Psychiatric Manifesto with these edicts:

“Psychiatry is a branch of medicine.”

“Psychiatry treats people who are sick and who require treatment for mental illness.”

“There are discrete mental illnesses.”

“The focus of psychiatric physicians should be particularly on the biological aspects of mental illness.”

“There should be an explicit and intentional concern with diagnoses and classification.”

There was resistance from the Freudians, but for many psychiatrists this was just what they were looking for. They could now practice real medicine in company with other physicians. They also had the financial and public relations support of the increasingly powerful pharmaceutical industry. These companies marketed their ‘revolutionary’ psychiatric drugs as antipsychotics, antidepressants, mood stabilizers and anxiolytics. These drugs were described as specifically designed to treat distinct psychiatric diseases.

In 1980, the neo-Kraepelinians beat back the Freudians to produce a new version of the Psychiatric Diagnostic and Statistical Manual of Mental Disorders. DSM-III was very different to its predecessors. It was 500 pages long and contained a great many more diagnoses. Reactions and other Freudian terminology were eliminated. Above all, it was considered to be much more empirical and objective with specific rules as to the kind and number of symptoms needed to diagnose a given disorder.

Up to the present day, the neo-Kraepelinian approach to diagnosing mental disorders is almost universally accepted by the mental health professions and the public alike. We act like mental disorders are just like diabetes and heart disease, but this does not hold up.

The first problem is that there are no objective markers for any mental disorder despite psychiatry’s incessant attempts to find them. DSM-IV conceded as much when its editors wrote:

“It must be admitted that no definition adequately specifies precise boundaries for the concept of mental disorder.”

The diagnosis of a mental disorder remains a matter of observation, inference and opinion, not medical fact. The percentage of people in each diagnostic category is totally dependent on consensus opinion and not physical tests.

There are no provable biological mechanisms underlying any class of mental disorder despite the years of trying. At the beginning of the psychiatric drug era, the prevalent theory was that since these drugs affected specific transmitter systems in the brain, there must be chemical imbalances in those systems. But there is no credible evidence that there are such any shortages were over-supplies of transmitter substances in the brains of people diagnosed with mental disorders. Has psychiatrist Peter Breggin succinctly put it, “Psychiatric drugs don’t correct biochemical imbalances – they cause them.”

It is worth noting that DSM-5 (the most recent edition), finesses the whole medical issue. It does not speak of diseases, but instead calls a mental disorder, “a syndrome characterized by clinically significant disturbance.”

At the time it was being developed, psychiatrist Donald Luchins admitted that despite “extensive study of brain chemistry no mental disease has ever been established.” He went on to say, “no doubt mental or psychiatric illnesses involve the brain. But the term brain disease is already used to describe neurological illness.” In other words, there are no brain diseases in psychiatry. Psychiatric diseases are metaphorical and metaphorical diseases are not true diseases.

There are advantages in using the term mental disorder to characterize different patterns of human dysfunction. Classifying people this way provides a non-moralistic and (hopefully) non-pejorative way to describe people’s problems in a manner (again, hopefully) that is acceptable to them.

Mental disorder labels have a long history and generally represent a consensus of a large number of experts and the collective wisdom they bring to the table. Also, mental disorder diagnoses play a prominent and perhaps necessary role in many social institutions. I do argue, though, that the current diagnostic system could be vastly improved if it was de-medicalized.

So what is the alternative to a biomedical system of classification? Mental disorders are human-constructed descriptive types, not scientific categories. Technically, scientific classification systems are called taxonomies, while a system based on subjective description and expert opinion is called a typology. The distinction is analogous to the one between the Periodic Table of Elements and the Dewey Decimal System. The Dewey Decimal System classifies books by their contents in the opinion of library experts. No scientific theory predicts which book will receive which number. A valid mental disorder system would seek to classify human psychological problems in a similar manner.

In my view, the classification of mental disorders should be seen as a dimensional typology. This means that we try to group people’s problems into patterns and then locate these types on a limited number of dimensions. I have attempted to do this by describing these types as falling on dimensions of dysfunction. These types do not have discrete boundaries and there is no separation between the normal and the abnormal. Each dimension ranges from very good functioning to very poor. I will discuss the dimensional idea in detail in my next essay.

Meanwhile, I will end with an opinion. I find the term mental illness to be particularly offensive, no matter how well-meaning its use. It is a meaningless and insulting label for a powerless minority group. Like ethnic and religious slurs, it is a term imposed on people, not one they would choose for themselves. It serves only to distinguish us ordinary people who are presumably sane, from those inferior people whose minds are diseased.

We reassure ourselves that we would never think or act the way those people do. Whenever I hear someone talking about erasing the stigma of mental illness, I cringe. If we want to eliminate stigma, then stop calling people names.