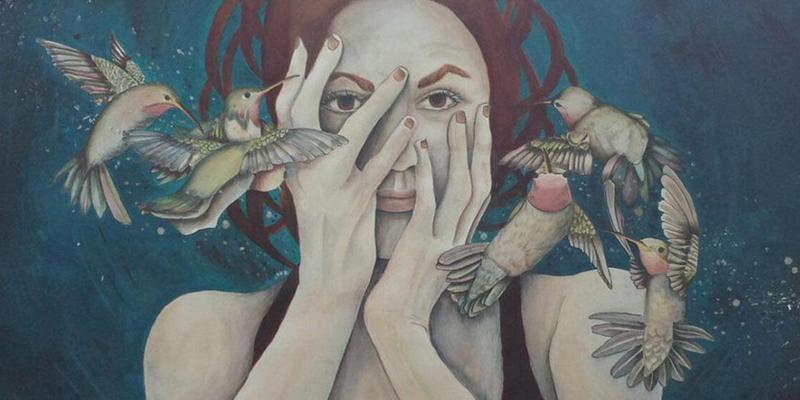 Clinical anxiety affects up to 30 percent of Americans who are in great need of better treatments with fewer side effects. A study from Boston Children's Hospital, published September 6 by the journal Molecular Psychiatry, finds that certain neurons in the hypothalamus play a central, previously unknown role in triggering anxiety. Targeting them, rather than the whole brain, could potentially provide a more effective treatment for anxiety and perhaps other psychiatric disorders, say researchers Joseph Majzoub, MD, and Rong Zhang, PhD, in the Division of Endocrinology.

CRH, discovered nearly 40 years ago, coordinates our physical and behavioral stress response, often termed the "fight-or-flight" response. This response helps us survive in the face of threats, but when it is activated at the wrong time or too intensely, it can lead to anxiety and/or depression.

For this reason, several drug companies have developed CRH-blocking drugs as possible alternatives to SSRIs and benzodiazepines, which have side effects, for treating anxiety disorders. However, the results have been disappointing: of the eight completed phase II and III trials of CRH antagonists for depression or anxiety, six have been published, with largely negative findings, says Majzoub.

Zhang had a hunch that blocking CRH throughout the brain, as was done in the above drug trials, isn't the best approach. "Blocking CRH receptors all over the brain doesn't work," she says. "We think the effects work against each other somehow. It may be that CRH has different effects depending on where in the brain it is produced."

Using genetic engineering, Zhang and her colleagues selectively removed the CRH gene from about 1,000 nerve cells in the hypothalamus of mice. (To do this, they used a genetic trick, knocking out the gene only in cells expressing another gene called SIM1.)

The targeted cells were in the paraventricular nucleus, an area of the hypothalamus known to control the release of stress hormones (such as cortisol). But to Zhang's surprise, the loss of CRH in those cells affected not only hormone secretion, but also dramatically reduced anxiety behaviors (vigilance, suspicion, fear) in the mice.

"We already knew that CRH controlled the hormonal response, but the big surprise was that the behavioral response was completely blunted," says Majzoub. "It was a very robust finding: Every parameter we looked at indicated that this animal was much less inhibited."

In the "gangplank" experiment, for example, the genetically altered mice were perfectly willing to venture onto an elevated maze, even the "open" section whose protective walls were removed.

Similarly, when the mice were presented with an open field, the modified mice explored much more of its center, rather than hang out at the periphery like the control mice.

Another surprise was that CRH secreted in the paraventricular nucleus goes to more places in the brain than originally thought—including areas that control the behavioral stress response. "It was a total surprise to us that the locus of control is in a tiny part of the hypothalamus," says Majzoub.

Majzoub acknowledges that blocking CRH production in just a subset of neurons would be technically challenging in humans. But if this could be done, it could be helpful for treating severe anxiety disorders or post-traumatic stress disorder (PTSD).

"Blocking just certain neurons releasing CRH would be enough to alter behavior in a major way," he says. "We don't know how to do that, but at least we have a starting point."