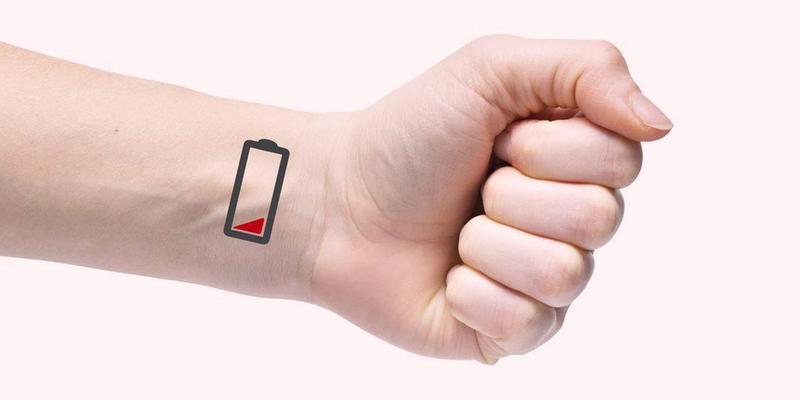 People who work more than 39 hours a week are putting their health at risk, new research from The Australian National University (ANU) has found.

The research shows the work limit for a healthy life should be set at 39 hours a week instead of the 48-hour-week limit set internationally about 80 years ago.

Lead researcher Dr Huong Dinh from the ANU Research School of Population Health said about two in three Australians in full-time employment worked more than 40 hours a week, with long hours a bigger problem for women who do more unpaid work at home. Dr Dinh said:

Long work hours erode a person’s mental and physical health, because it leaves less time to eat well and look after themselves properly

For women, Dr Dinh said the healthy work limit was 34 hours per week once their other commitments were considered.

The healthy work limit for men was up to 47 hours a week generally because they spend much less time on care or domestic work than women.

“Despite the fact that women on average are as skilled as men, women on average have lower paid jobs and less autonomy than men, and they spend much more time on care and domestic work,” Dr Dinh said.

“Given the extra demands placed on women, it’s impossible for women to work long hours often expected by employers unless they compromise their health.”

The research used data from about 8,000 Australian adults as part of the Household, Income and Labour Dynamics in Australia (HILDA) Survey.

Co-researcher Professor Lyndall Strazdins from the ANU Research School of Population Health said Australia needed to resolve some of the bigger problems that affect work and home life balance.

“Australia needs to do more to change attitudes to work and to support men to take time to care without penalty or prejudice. Australians also need to dispel the widespread belief that people need to work long hours to do a good job,” she said.