A Groundbreaking New Discovery Explains How the Brain Creates Consciousness 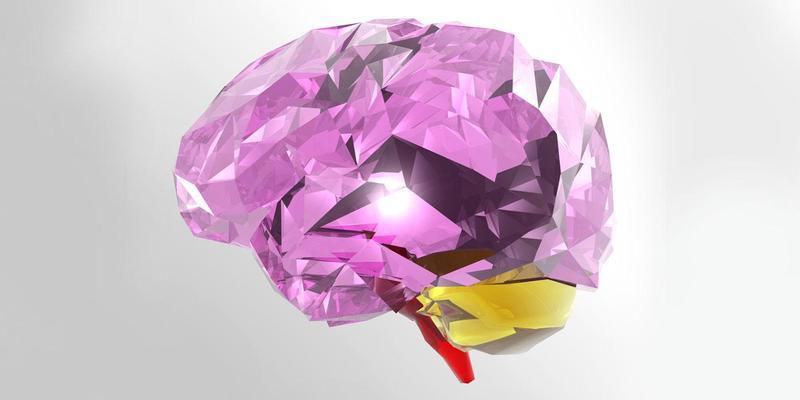 Nobody yet understands how a collection of mushy cells in the brain gives rise to the brilliance of consciousness seen in higher-order animals, including humans. But two discoveries give scientists vital clues to how human consciousness works.

In 2014, a 54-year-old woman went to George Washington University Medical Faculty Associates in Washington, DC, for epilepsy treatment. In extreme cases like hers, one option is to introduce electrodes into the brain regions that may be causing epileptic seizures. During the treatment, however, doctor Mohamad Koubeissi and his team accidentally found what seemed to be a consciousness on-off switch in the brain.

The woman’s case proved to be just the evidence that Christof Koch of the Allen Institute for Brain Science was looking for to advance his understanding of consciousness. Koch believes that the densely connected claustrum is the “seat” of consciousness in the brains (of at least humans and mice, which he has studied extensively).

Now, in an announcement first reported in Nature, Koch has found additional evidence that supports his hypothesis. While studying imaging techniques on mouse brains, Koch uncovered three giant neurons—brain cells that transmit signals—emanating from the claustrum and connecting to many regions in both hemispheres of the brain. One of those neurons wraps around the entire brain like a “crown of thorns,” Koch told Nature. He believes that the giant neuron may be coordinating signals from different brain regions to create consciousness.

The neurons have remained hidden so far, because imaging techniques used to study individual neurons are still quite rudimentary. The most commonly used method involves inserting a dye into a single neuron and tracing its path by hand. The labor-intensive method has only yielded a handful of neurons mapped this way.

To make his discovery, Koch developed a method where only neurons of the claustrum were activated, in the presence of a drug. He could then study them under UV light, which caused those specific neurons to emit fluorescent light.

The 20th century has a seen a lot of progress in brain science, and some of it has been in assigning brain functions to biological parts of the organ. Consider face blindness, a condition that can prevent sufferers from remembering even what their parents or their spouses look like. We’ve learned that these people have a problem in a specific region in the brain called fusiform face area, which stops them from forming the face-to-person connection that most people take for granted.

But solving the problem of consciousness, and finding its physical pathways, has eluded scientists thus far. Though Koch’s hypothesis about the claustrum will need a lot more research to be proven, his is one of the most advanced theories pinpointing the biological origins of consciousness. If he is correct, it will be a big step forward towards understanding what makes the human experience so unique.