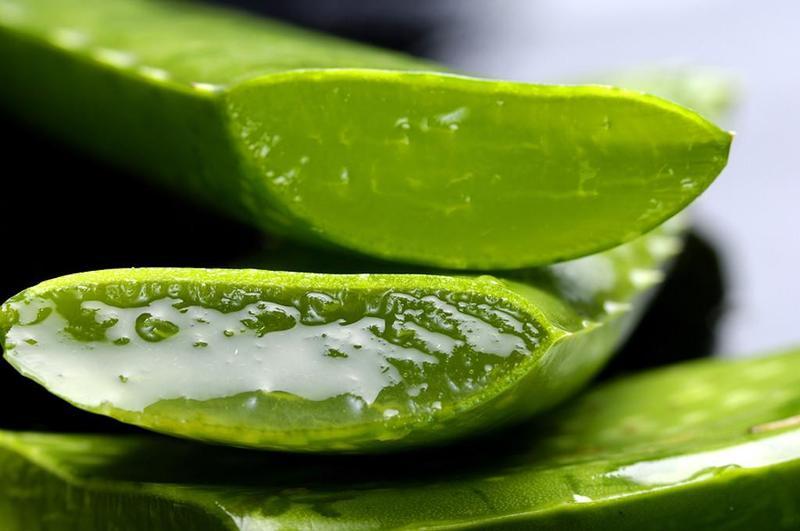 For all of their strappy and colorful cuteness, summer sandals have one major downside: blisters. When temperatures heat up, your feet swell and sweat, which causes friction against your shoes — even comfy ones — and those painful fluid-filled sacs can follow.

So what’s the best way to avoid blisters? First, make sure your shoes fit you just right. “If they pinch in the store, chances are they’ll pinch when you wear them for the first time,” says Everyday Health skin and beauty Jessica Wu, MD, a dermatologist in Los Angeles and author of Feed Your Face. Most important, once you have a blister, resist the urge to pop it. “Popping a blister can introduce infection, and often the blister comes right back the same day,” advises Dr. Wu. Instead, keep the blister covered with a bandage until it dries up.

But we know blisters are usually too annoying to stick to a strict watch-and-wait approach to healing. So we asked Everyday Health Facebook fans for their favorite home remedies to help blisters heal. Here, their best — and wackiest — advice, with input from Dr. Wu.

“Aloe is what I use. It’s also a healer. I like the plant the best." — Teresa McGinnis

Dr. Wu says: “This is a great idea. Aloe vera is a natural anti-inflammatory, which means it helps relieve redness and swelling. Plus it’s very hydrating, and keeping skin moist helps it heal faster, especially once the blister pops on its own and shrivels up.”

“Soaking is the best, otherwise dabbing on vinegar works great also. It’s an old-time remedy that my husband’s grandmother taught me.” — Hannah Ackler

Dr. Wu says: “Apple cider vinegar has antibacterial properties, so it could help prevent infection once the blister pops. But even then — ouch! Vinegar is likely to sting, so if you use it, dip a cotton swab into the vinegar, and gently swab around the open or popped area.”

“To prevent blisters on your feet when wearing strappy sandals, rub some deodorant on the area first. It will let the straps slide across the skin but not rub.” — Amy Hansen

Dr. Wu says: “Deodorant prevents odor. Antiperspirant, though, prevents moisture. So antiperspirants would work better at preventing foot blisters. This is a great idea, since foot blisters are worsened by moisture and friction."

Dr. Wu says: “Diaper rash creams are meant to prevent infection and dry out the area, so it wouldn’t hurt, but it would probably be thick and messy.”

Dr. Wu says: “Black tea has anti-inflammatory properties, but green tea has more, so soak in cold green tea instead of black.”

Dr. Wu says: “I know people use toothpaste to ‘dry’ out various things on their bodies: pimples, blisters, sores. But the actual condition probably would’ve dried on its own in a day or two anyway. If you do use toothpaste, choose one that’s not flavored with cinnamon, which can irritate the skin.”

“I add broken egg to the surface of the blister. I was taught when I was a little girl and it works for me.” — Linda Ahamrowlands

Dr. Wu says: “I’ve never heard of this, and don’t know how it would work.”

Dr. Wu says: “It has some antibacterial properties and is an astringent, which helps dry up the blister. For most people it wouldn’t hurt, but for some, it could irritate the skin.”

Dr. Wu says: “This wouldn’t hurt, but it wouldn’t do much other than clean off the dirt and sweat.”