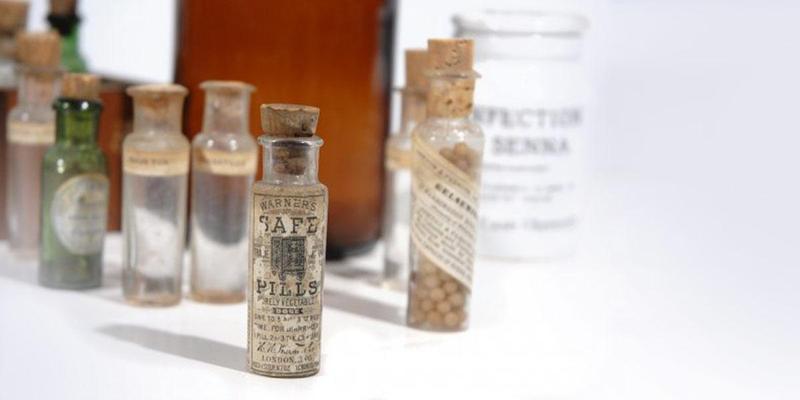 The simple salve is more effective than modern antibiotics.

A 1,000-year-old Anglo-Saxon ‘eye salve’ made from onion, garlic, wine and part of a cow’s stomach has been shown to wipe out 90 percent of antibiotic-resistant Staphylococcus aureus, otherwise known as MRSA. And it works better than modern antibiotics in both lab and mouse models.

It was translated from ancient Anglo-Saxon by researchers at the University of Nottingham in the UK, in the hopes of finding new solutions to the growing problem of antibiotic resistance — which a recent report has predicted will kill 300 million people by 2050. But the team wasn't expecting to find something so potent.

"We did not see this coming at all," said microbiologist Freya Harrison, the lead researcher, in the press video below.

"We thought that Bald’s eye salve might show a small amount of antibiotic activity… But we were absolutely blown away by just how effective the combination of ingredients was," she added in a press release.

To find out whether the ancient eye salve worked, they made the recipe as faithfully as possible — even using wine from a vineyard that existed back in the 9th Century — and then tested it against large MRSA cultures in the lab. They also tested each individual ingredient on its own against the superbugs, as well as a control solution.

Incredibly, they found that the eye salve killed up to 90 percent of MRSA bacteria, but only when all the ingredients were used together.

The team then went on to test the salve on biofilms of MRSA — sticky colonies of bacteria that are notoriously difficult for antibiotics to penetrate, and which pose a particular problem on hospital equipment. The results were the same.

The next step was to ship the eye salve off to the United States where it was tested on in vivo mouse wounds as a topical treatment. Again, it wiped out most of the MRSA cells after just 24 hours and was more efficient than modern antibiotics.

"I still can't quite believe how well this 1,000-year-old antibiotic actually seems to be working," said Harrison in the release. "We tested it in difficult conditions too."

The team presented their findings at the Annual Conference of the Society for General Microbiology, in Birmingham, on Monday. However they're still not sure exactly how the remedy works, and finding that out will be the next step.

Keen to try the Bald’s eye salve? You can make your own topical treatment by following the recipe, kindly translated by the BBC, below.