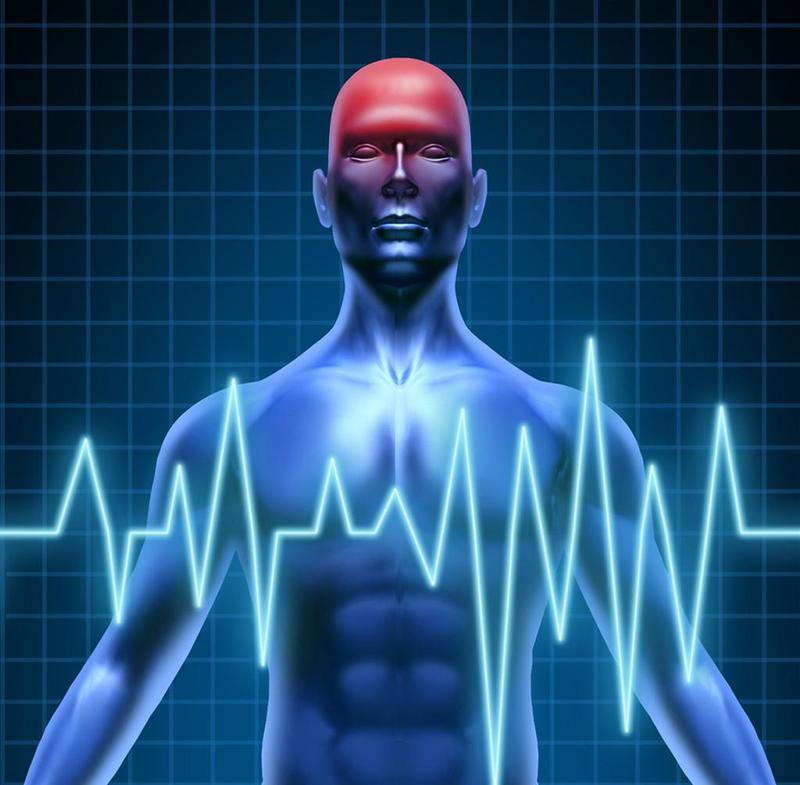 It’s probably true when they say the heart governs the mind, as a new study shows that heartbeat fluctuations may affect one's wisdom.

Researchers from the University of Waterloo in Canada have found that individuals with greater heart rate variability maintained brains with better executive functioning, thus allowing them to make wiser judgment.

Heart rate variability is the changing time interval between heartbeats, a function linked to the nervous system's control of organ functions.

The team analyzed 150 participants from Australia's University of Western Sydney and who were aged 25 on average. The subjects were asked to undergo activities involving social reasoning and attributional judgment, and were made to provide commentary on social issues from a first- and third-person perspective.

During every task, their resting heart rates were measured using ECG.

"We found that people who have greater heart rate variability and who are able to think about social problems from a distanced viewpoint demonstrate a greater capacity for wise reasoning," explained lead researcher and psychology professor Igor Grossman.

With greater variation in heart rate came superior executive functioning of the brain, including working memory. But this does not mean these individuals are wiser, clarified Grossman, saying they also first need to hurdle egocentric views in order to channel their cognitive capacity for wiser judgment.

Wise judgment is increasingly being defined among scientists as the ability for recognizing that one's knowledge is limited, as well as being aware of life's different contexts. Part of it is also acknowledging other viewpoints and seeking to reconcile such opposing perspectives.

In behavioral sciences, it has been suggested that cognitive functioning alone does not drive these aspects – rather, the heart may also be instrumental in the workings of wisdom.

The findings were discussed in the journal Frontiers in Behavioral Neuroscience.

A separate study published in JAMA Psychiatry back in September showed that low heart rate variability may be a contributing risk factor for post-traumatic stress disorder among military personnel returning from combat.

Another research in January explored the decision-making process of the brain. It saw that – while people are not totally at the mercy of early, unconscious brain waves and do have some level of free will – freedom becomes much less limited once a specific wave of brain activity is triggered.