What Is Karma and How Does It Work? 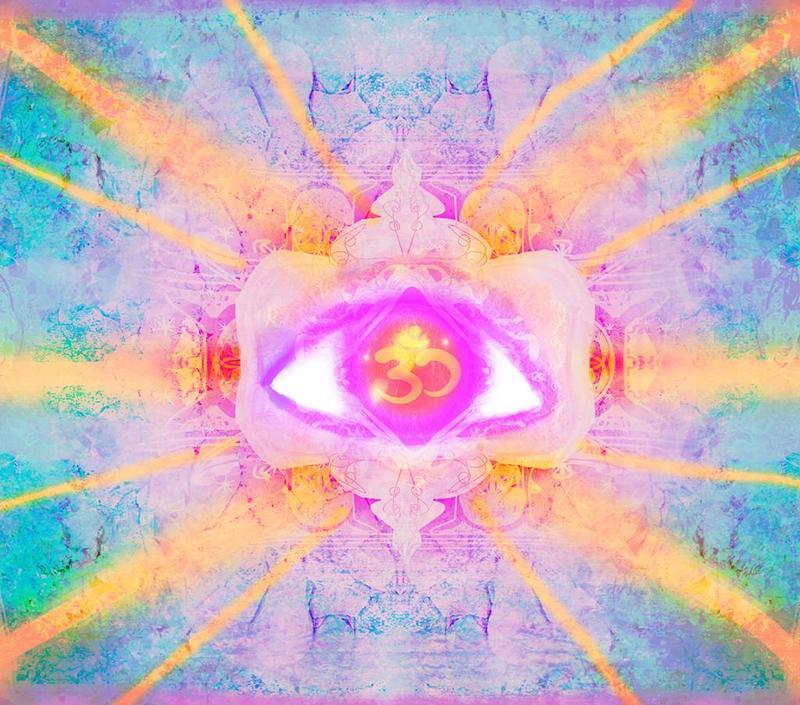 The Buddha taught that because of karma, beings are bound to the ever-turning wheel of rebirth. Only when a person stops believing in the existence of a permanent and real self can he or she become free from karma. Bhikkhu Bodhi, Jan Chozen Bays, and Jeffrey Hopkins discuss what that means.

Westerners often have trouble with this doctrine, for although they can easily believe that selfishness or ego-clinging causes suffering, it is harder to accept the existence of an invisible system of moral causality called karma. Likewise, since the dawn of the Christian era few Westerners have taken seriously the idea of many lifetimes, even though it was present in Pythagoras and some of Plato. And so we have Shakespeare’s satire on Pythagoras in As You Like it, in which he has Viola sarcastically saying that she has not been entertained so much “since the time that I was an Irish rat, which I can hardly remember.”

The word “karma” literally means “action.” It is cognate with the most ordinary Sanskrit words for “to make” or “to do.” Many religious ceremonies are called “karmas,” which in this context simply means “ritual actions.” And there is the famous Hindu practice of seeking liberation through selfless work, which is called karmayoga—the yoga of activity.

However, in this discussion we are looking at karma in the context of Buddhist doctrines on the moral consequences of behavior. In that sense karma has a very specific meaning: “volitional action.” A volitional action is one done on purpose, although a clear reason may not always be present to the mind. For example, if while walking down the street one trips and falls on a small dog, killing it, that is not considered a karmic act, for there was no volition involved. If, on the other hand, the dog barks at you and in anger you kick it into the traffic, that is a volitional act. Meanwhile, the dog will live or die according to its previous karma, and probably much later you will suffer some unfortunate occurrence because of the karmic consequences of your aggression.

Buddhist language uses farming metaphors to describe this doctrine. A karmic act plants a “seed” which “ripens” later in a karmic “fruition” when conditions are right. Like seeds, the potential for a later ripening may remain dormant for a very long time. But when moisture and warmth are finally applied to the seed, then it produces shoots, the visible manifestation of the perhaps long-buried karmic potential.

This process works for positive as well as negative acts. For example, charity in Buddhist societies is spurred by the belief that generosity to the poor or the monastic sangha accumulates positive karma and one may be reborn as a king or a long-lived god or a Rockefeller.

Believing in karma is thus in principle a cause for moral behavior, because one knows that negative acts bring negative consequences. In that sense, the doctrine of karma acts rather like notions of divine justice in monotheistic religions. When we break God’s commandments, we may not see His rewards and punishments, but ultimately His will is done and justice prevails. Buddhism has the same “ultimately.” An inveterate evil-doer may seem to be rewarded his or her whole life, but cause and effect is subtle and hidden from the unenlightened eye. Ultimately the evil-doer’s karma will ripen in precise events which are an impersonal, but self-existing punishment for past negativity.

by Robin Kornman For Lion's Roar