WHAT IS CALLED 'HEAVENLY CIRCLE' IN CHINESE ALCHEMY? 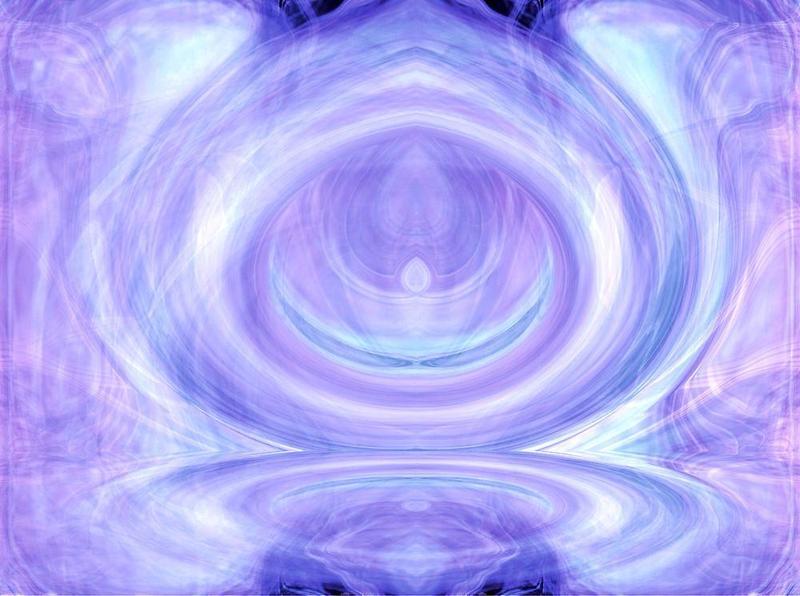 A pupil asked: There are some practitioners who feel by themselves like qi moves in a circle through the Ren and Du Meridians, and therefore declare that the themselves have opened these channels. This method of opening Ren and Du channels using thoughts and other such methods "guiding qi through the channels of the heavenly circle”, do they differ from the' way of the elixir?

The Teacher of Single Yang answered: Earlier it has already been said about the principle that "if a body does not have a true seed, it will only be like using fire to boil an empty pot", and about its dangers for practitioners. These practitioners, feeling as "qi moves through the channels Ren and Du", accelerate the process of loss of their own Jing. This is a way of speeding up the approach of death, it does a lot of harm and has no benefits. It's just a wrong, a “side-road” method of practice.

Our School of Wu Chung-Xu – Liu Hua-yang teaches a dual perfection of Xing and Ming, and what is called "heavenly circle" - it is really the "heavenly circle of the elixir’s way. " Once a student of the School produces a "true seed", then it will be not qi but rather the “true water” that will circulate through the Ren and Du Meridians, also the locations of its awareness will be different too. In the elixir way these channels are passed using the qi of the Previous sky, in that process of circulation from top to bottom a "sweet dew" will flow, directly sinking into the lower Dantian, and it happens in reality, not in imagination.

Once a student completes the "elixir seed", a heavenly circle of alchemy starts by itself and will last continuously, collecting the " small medicine", replenishing their own Yuan-jing and Yuan-qi, which has huge benefits and no harm.

by Denis Belobragin For All Dao